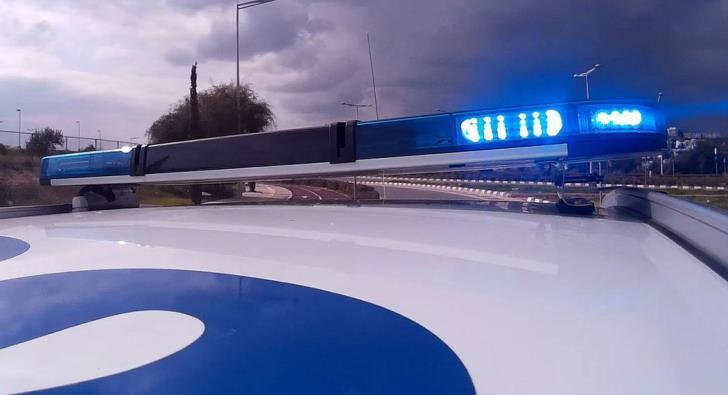 An intoxicated underaged girl allegedly attempted to break into the Peyia police station on Boxing Day and retrieve a mobile phone that she had possibly left in a patrol car that took her home, after she was found wondering the streets.

Αccording to the head of Paphos CID Michalis Nikolaou, the 17 year old attempted to break into the station late in the evening, when the on-duty police officers were out on patrol.

There was damage to the outer metallic gate and a main entrance glass was found broken, with a clear attempt to break in.

CCTV footage confirmed that the teenager attempted to gain access through the front entrance window.

Earlier in the evening, the intoxicated girl was found wondering the streets of Peyia and she was taken home.

The 17 year old claimed that she had lost her mobile phone and had most likely forgotten it in the patrol car. So she returned to the Peyia police station and attempted to break in and retrieve it.

She was charged in writing and released, while the Legal Service will decide later today whether any charges will be brought against her.