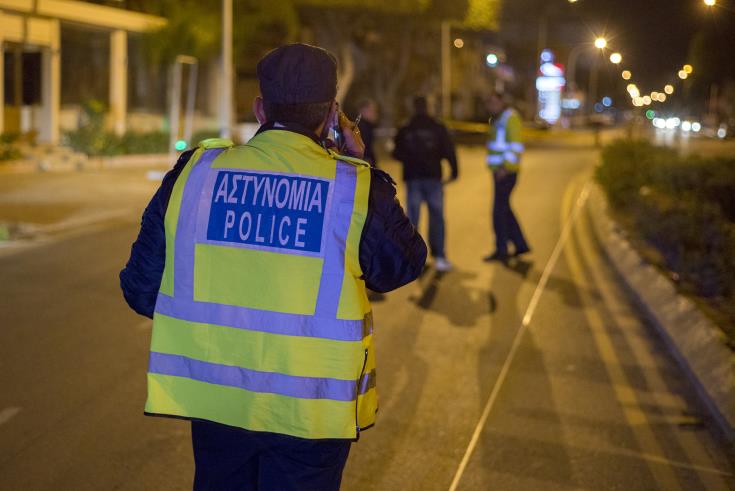 A 17 year old from Slovakia is in intensive care after his motorbike collided with a car attempting a turn on Spyros Kyprianou avenue in Limassol early on Sunday morning.

Police said the accident occurred at 3.10 am when the vehicle driven by a 33 year old Romanian attempted to turn into a  petrol station  as the 17 year biker, who was not wearing a helmet, was trying to overtake him.

The biker was critically injured and rushed to Limassol Hospital where he is in intensive care with multiple fractures  and a ruptured lung among other injuries.

The 33  year driver was submitted to a breathalyzer test which showed 20mg.