17 complaints for sexual harassment submitted to the Police 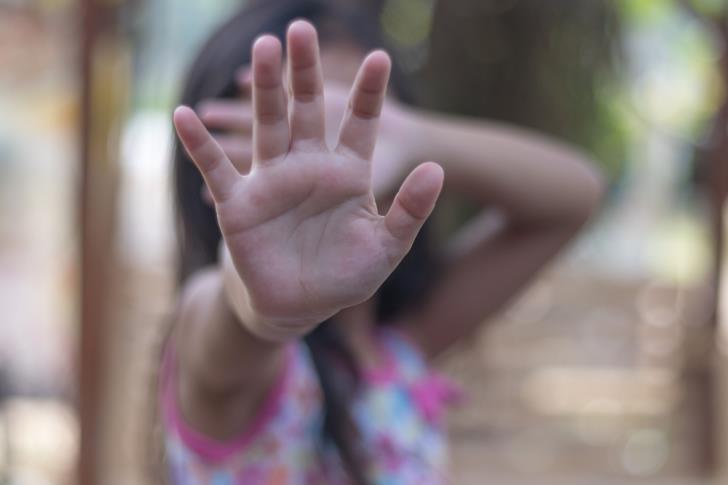 Police spokesman Christos Andreou said that so far 17 complaints for sexual harassment have been filed.

Moreover, the file regarding the complaint of athlete Andri Eleftherious has been submitted to the Legal Service today for study and instructions.

As he said, seven cases have been filed in Court, two are with the Legal Service and eight complaint are still at the stage of investigation.