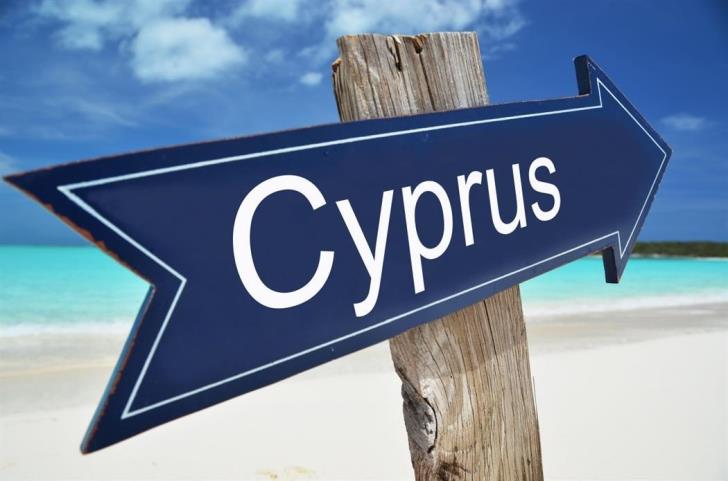 Britain is the Mediterranean island’s biggest tourist marker and indications on Thursday of a possible relaxation was music to the ears of hotel industry protagonists.

London’s move could placate airlines which have launched legal action against the government’s curbs on trips abroad.

Airlines are desperate for restrictions to be relaxed in time for July and the peak season when they make most profits, while Britain has for now stuck to quarantine rules that deter travel.

Europe’s biggest airline Ryanair teamed up with Manchester Airports Group (MAG) to launch legal action against Britain over its travel policy. Other airlines could join.

But Britain’s Department for Transport said on Thursday it was considering how vaccinations could be used for inbound travel.

More than half of British adults have received both doses of COVID-19 vaccine, putting it far ahead of Europe.

Britain allowed international travel to resume in May, but nearly all major destinations like Cyprus, Greece, Spain, France, Italy and the United States were left off the ‘green’ safe list.

Those visiting ‘amber’ countries must quarantine for 10 days on their return and take multiple tests. ‘Red’ countries have tougher rules.