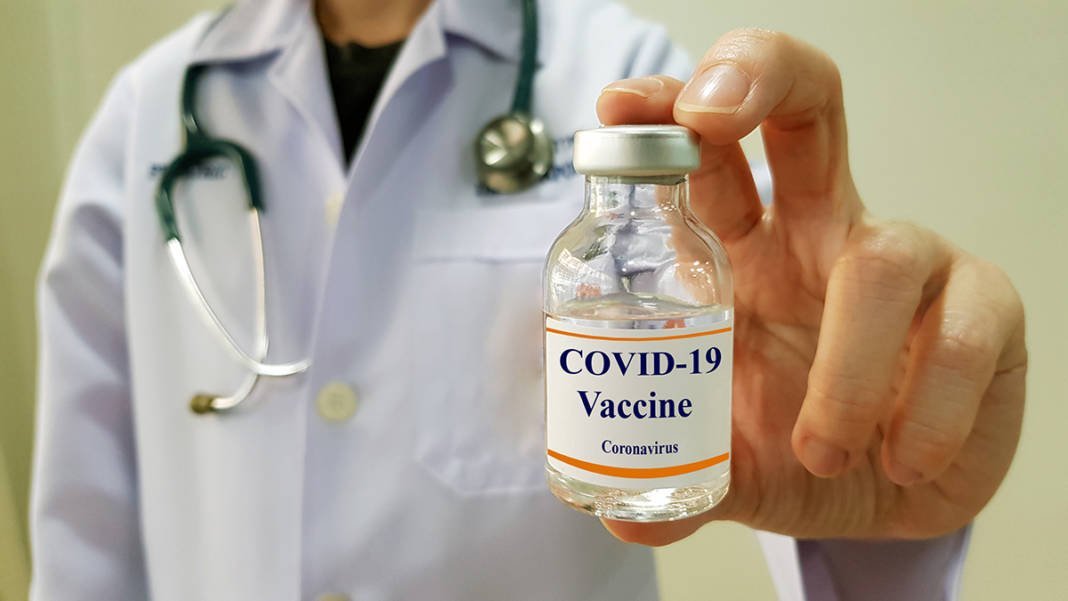 The vaccination portal opened at 7:30am on Monday for appointments by people in Cyprus in the age group of 51-52.

The portal will be open till 8pm on Tuesday with a total of 16,000 appointments made available, the Health Ministry also said in a statement.

On Sunday, the vaccinations portal reopened for people aged between 64 and 67 who had not had the opportunity to book an appointment earlier on.

In total 16,900 appointments were available for this group.

The Ministry also announced that people between 49 and 50 will be able to book vaccination appointments between 7.30 am on Wednesday and 8pm on Thursday.

And that from 7.30 am on Friday until 8 pm Saturday the 47-48 age group will be able to book appointments.

The government has sent the message that it was picking up the pace to achieve the necessary vaccination coverage of the population.

Because this would allow the soonest possible further de-escalation of the restrictive measures and return to normality.