Policemen transferred from one trade union to another 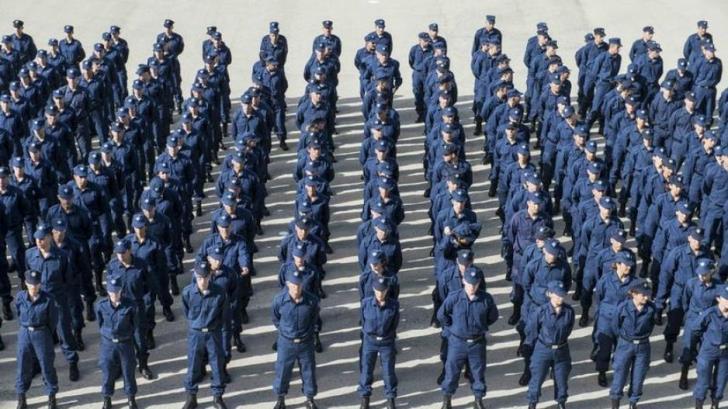 The Cyprus Police Association expressed its concern about the fact that some colleagues are trying to divide the members of the Police Force.

In an announcement, the Association noted that some colleagues are openly transferring policemen from one trade union to another in order to serve their own personal interests.

The association is urging the members of the Force not to listen to these people and remain faithful to the Cyprus Police Association which since its founding has been defending their rights.