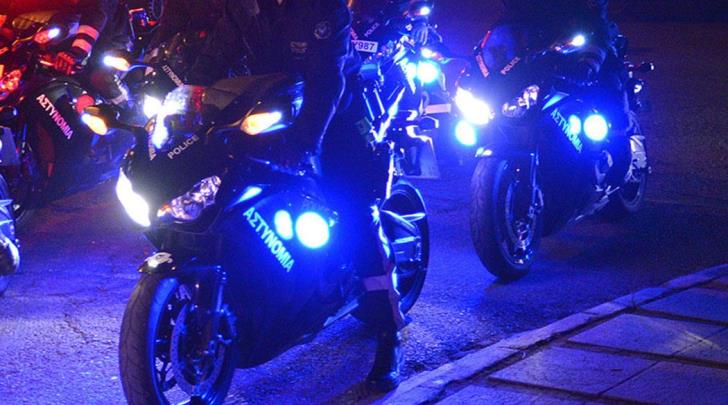 Members of the Police spotted a car driving in the opposite direction in the Larnaca-Famagusta highway. The driver was a 15-year-old and the passengers two 14-year-olds and a 16-year-old.

The Police asked the driver to stop but he ingored the calls and increased speed driving toward Agia Napa. Policemen were following the driver who upon arrival in Agia Napa lost control of the vehicle and crashed into another car.

The driver tried to escape on good but finally the Police arrested all four young people who were taken to the Agia Napa Police Station where their guardians were called.