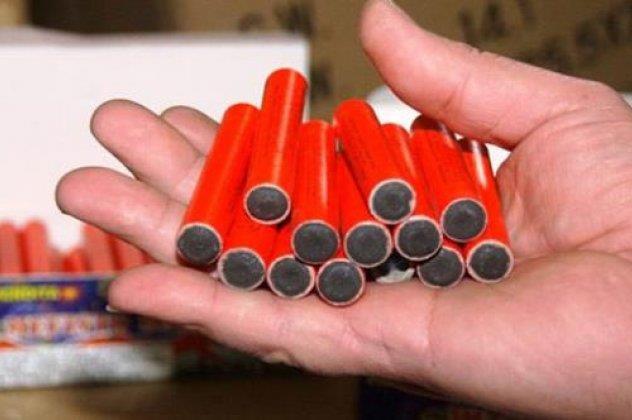 Just before 20.00 last night, members of the Larnaca Police saw a 15-year-old young man walking in an area of the Larnaca district carrying packages of firecrackers.

The young man was searched while his father was also called to the scene. During the search four packets of 40 firecrackers each were found. The firecrackers were confiscated while the 15-year-old was led to the local police station accompanied by his father.

He was accused in writing and was released, while investigations continue.