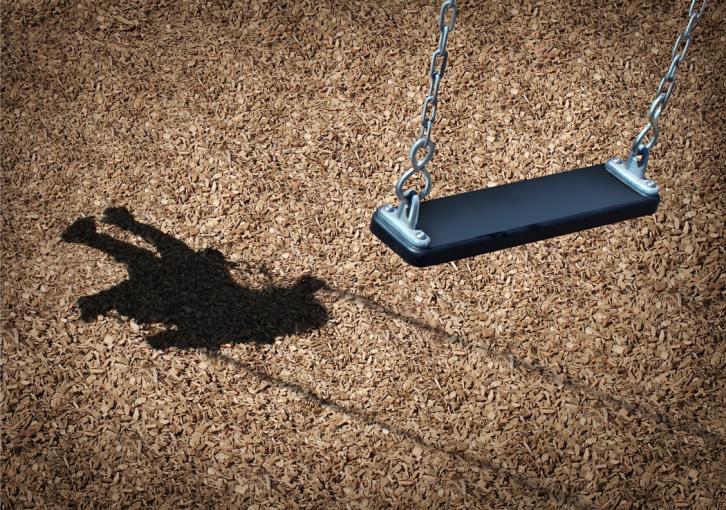 A total of 15 children of Cypriot origin or with connections to Cyprus reported missing between 2007 and 2017  are listed on Interpol’s ‘yellow notices’ for missing persons, Phileleftheros reported on Saturday.

The majority are cases of children of divorced or separated parents, where one parent is believed to have left with the child. Also on the list are children from Cyprus with a migrant background, the newspaper added.

The  newspaper article coincides with International Missing Children’s Day that is marked every year on May 25.  The issue has become even more poignant in view of the disappearance – in 2016 and 2018 —  of two children victims of a self-confessed serial killer who went by the online name of Orestes and is currently in police custody.

The body of eight year old Elena Natalia was found in a suitcase at Kokkini Limni in Mitsero. The search continues for the body of six year old Sierra at Memi lake near Xyliatou.

Orestes has reportedly confessed to killing the two little girls, their mothers and three other women. Five bodies — of four women and one child — have been recovered so far. 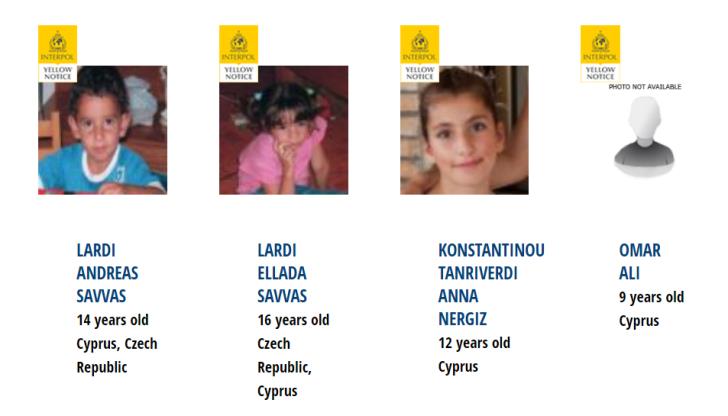 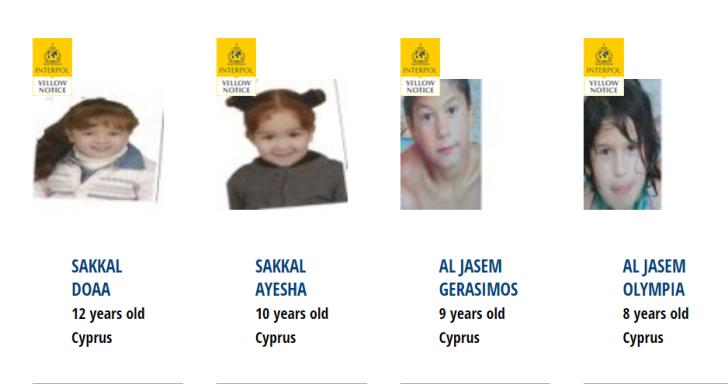 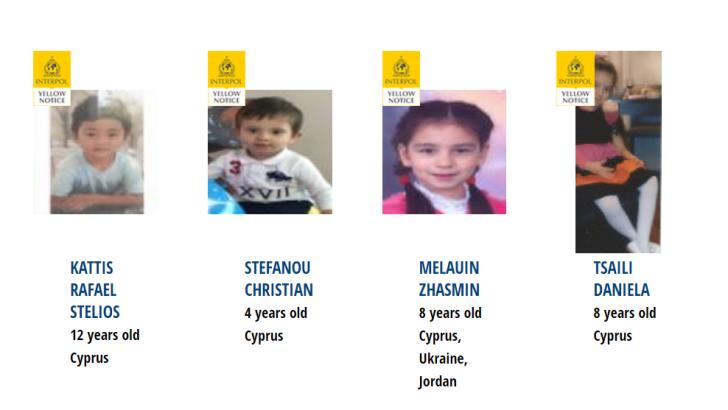 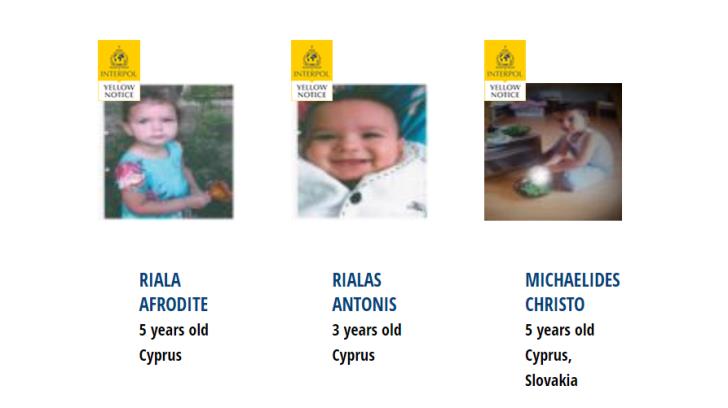 Police have come under fierce criticism for their handling of the disappearances. The Justice Minister resigned and the police chief was sacked, while an investigation is underway.

The cases also highlighted the need to update a cooperation protocol signed in 2013 between the Justice Ministry and the Association for the Prevention of Violence in the Family and the Hope for Children – CRC Policy Centre to ensure cooperation in the event of children reported missing.

Hope for Children has highlighted the urgent need for more effective implementation of protocols, noting that this can save lives.

It has also urged police to use the Child Abduction Alert for the mass and coordinated publication of photographs and information of disappeared children that operates within the framework of the European help line for missing children on 116000. These procedures were not used for either Elena Natalia nor for Sierra.

International Missing Children’s Day
In 1983, U.S. President Ronald Reagan proclaimed May 25 “National Missing Children’s Day.” The proclamation followed the 1979 disappearance of a six-year-old boy, Etan Patz, on his way to school in New York City. The case generated widespread indignation, and concern for missing children rose across the nation. Since the United States began remembering missing children in this way, other countries around the world have adopted similar commemorations.