14th century castle in Aglandjia to be restored 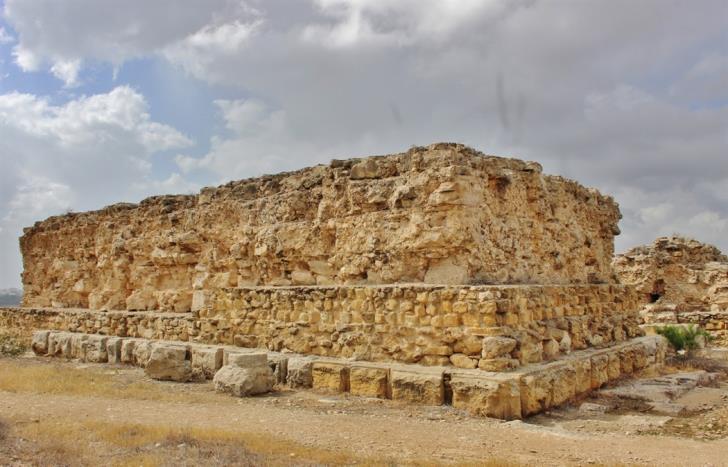 A little visited mediaeval castle in the Aronas area on the outskirts of Nicosia is to be restored and promoted, Phileleftheros reported on Friday.

It said this had been decided at a meeting between Aglandjia Mayor Charalambos Petrides with Defence Ministry, National Guard and Department of Antiquities officials.

Built in the 14th century by King James l and listed as a Department of Antiquities ancient monument, La Cava Castle has very few visitors because of its proximity to a National Guard sentry post.

Petrides said work will start on a a nature trail leading to Aronas immediately, while the Antiquities Department has made provision for the castle’s restoration in the 2019 budget.

“The process has started and after 45 years the castle will finally be promoted,” he said.

Phileleftheros said the National Guard has agreed, provided the sentry post is not relocated.

La Cava Castle was  used as a lookout to defend Nicosia after Genoa conquered Famagusta. It takes its name from the large cistern on the site where it was built. It was destroyed in 1426 during a Mameluke raid and repaired, then destroyed again by the Venetians in 1570.

The biggest blow came when Archbishop Sofronios ordered the removal of a large number of stones to be removed and used to build Faneromeni church in Nicosia in 1870.