14-year-old was driving motorcycle in Paphos without brakes 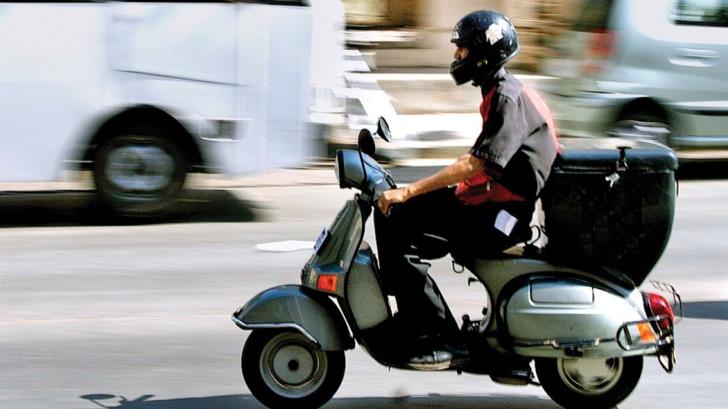 A 14-year-old was driving a motorcycle in Paphos without brakes, driving license or insurance.

According to Michalis Nicolaou spokesman of the Paphos CID, on 30 August, members of the Paphos Traffic Police stopped a motorcycle because it had no lights on.

It was then ascertained that it was driven by a minor, it had no brakes while the driver due to his age had no driving license or insurance.

The boy’s parents have been notified while members of the Paphos Traffic Police continue investigations.

By gavriella
Previous articleTastes of Cyprus. “To Patriko” tavern in Tersefanou
Next articleMANHATTAN SHORT Film Festival in Limassol on September 24