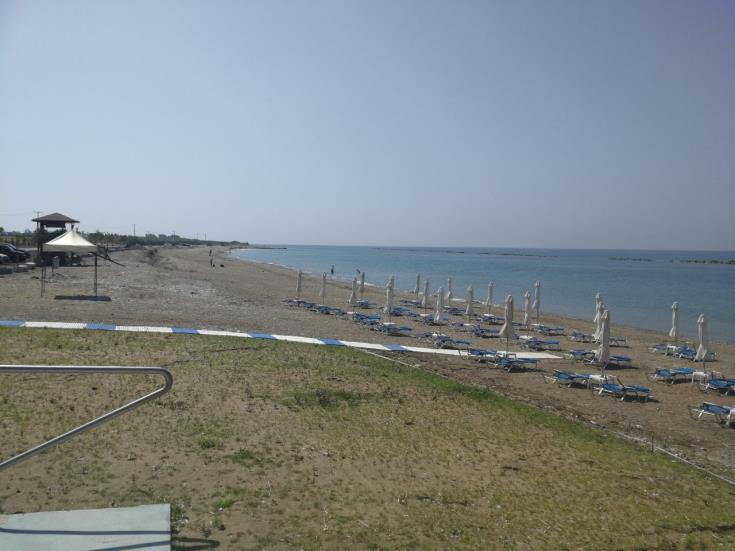 Fourteen new wave breakers will be built between the Phaethon Hotel and the Dimotika Bania (Municipal Baths) in Paphos as part of efforts by Paphos and Geroskipou Municipalites and hoteliers to upgrade the coastal front, the  Cyprus News Agency reports.

Geroskipou mayor Michalis Pavlides said that work on the project is expected to begin at the end of 2019 or early in 2020 at a cost of 13 million euro.

He said the decision was taken about 18 months ago. The relevant studies have been carried out and the project is now before the Environment Service for final approval.

The wave breakers should help in accumulating sand on the coast help attract tourism, he added.

By In Cyprus
Previous articleThe International School of Paphos goes to Epidaurus
Next articleIran says breaks up CIA spy ring, some sentenced to death