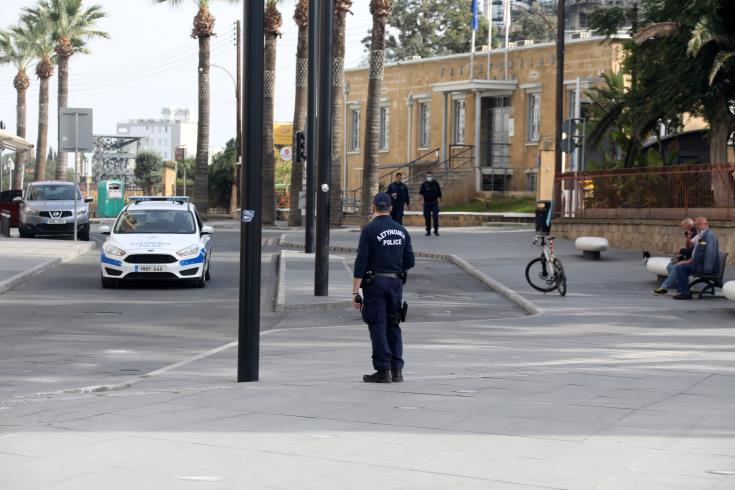 Police reported 210 citizens and 4 establishments’ owners out of 12,773 checks performed island-wide in the last 24 hours for violations of COVID measures.

A police spokesperson told the Cyprus News Agency that the reports were made for face masks and sms for outside movements.

The Police carried out 2,566 checks in Nicosia and fined 47 citizens and a shop owner, in Limassol the checks were 4,379 with 61 people reported and in Larnaca the Police conducted 1,111 checks and handed 39 fines to citizens and 1 to a shop owner.

In Paphos the police performed 1,061 checks fining 8 citizens and a shop owner while in Famagusta the Police reported 31 citizens in a total of 1,237 checks.

In Morphou the Police carried out 830 checks and reported 2 people.

The Traffic Department made 1,203 checks and reported 21 people while the Emergency Response Unit carried out 317 checks and fined one citizen.

The Marine Police made 12,773 checks and no violation was reported.

By Josephine Koumettou
Previous articleBiggest protests in Myanmar since 2007 draw tens of thousands
Next articleHimalayan glacier bursts in India, 100-150 feared dead in floods