13 irregular migrants from Syria picked up in Larnaca 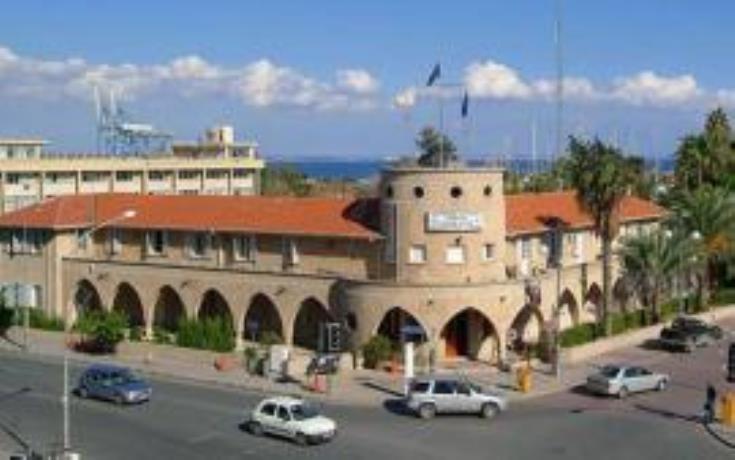 Thirteen Syrian refugees, all men, have been taken to Kokkinotrimithia reception centre after they were picked up on the Larnaca-Dhekelia road on Monday evening.

They said they had come to Cyprus from Mersina in Turkey.

Police said that eight irregular migrants were spotted at around 6 pm on the Larnaca-Dhekelia road. Police found the other five at around 9 pm.

They were taken to Larnaca police station to determine their identities. They told police that they had walked to Turkey from Syria where they paid $3000 each to be transferred to Cyprus by boat.