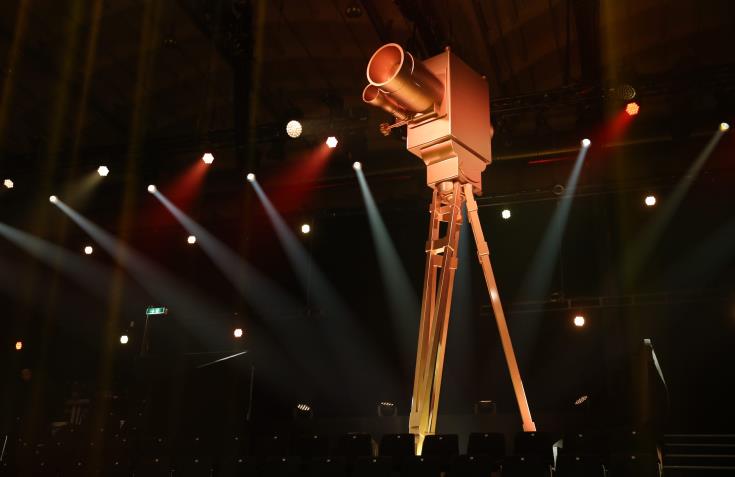 The 1st Cyprus Film Summit will be held at the Filoxenia Conference Centre in Nicosia on October 10, bringing together 120 participants from all over the world.

The Cyprus Film Summit is being organised by the Cyprus Investment Promotion Agency (Invest Cyprus), the Cyprus Tourism Organisation (CTO) and the Press and Information Office.

According to a press release, the “Cyprus Film Summit 2018” constitutes an excellent initiative to promote Cyprus as a filming destination to industry professionals.

Film and audiovisual professionals from all over the world will discuss the latest developments in their field and to learn what the island of Cyprus has to offer.

The  incentives and benefits package put forward by the Government of Cyprus for local and international productions will be presented at the Summit.

The Summit is expected to attract more than 120 participants from all over the world. In particular, production and director companies as well as executive producers from Europe, India, Russia and North America are expected to participate.

Local professionals in the audiovisual sector will also participate in the “Cypriot Film Summit 2018”.