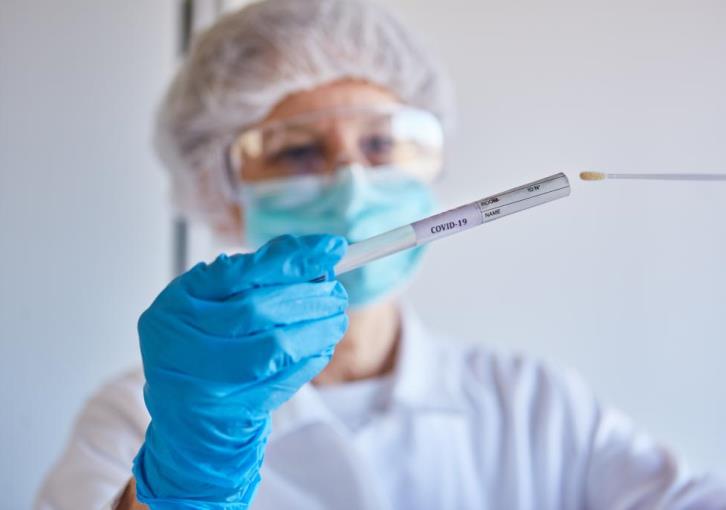 Another 11 people tested positive to Covid-19, the Health Ministry said on Saturday – the same number as yesterday – from a total of 3,446 tests carried out.

The following tests were also carried out, all with negative result:

Two patients are still being treated at the Famagusta referral hospital and another patient remains intubated at the Nicosia Hospital ICU.