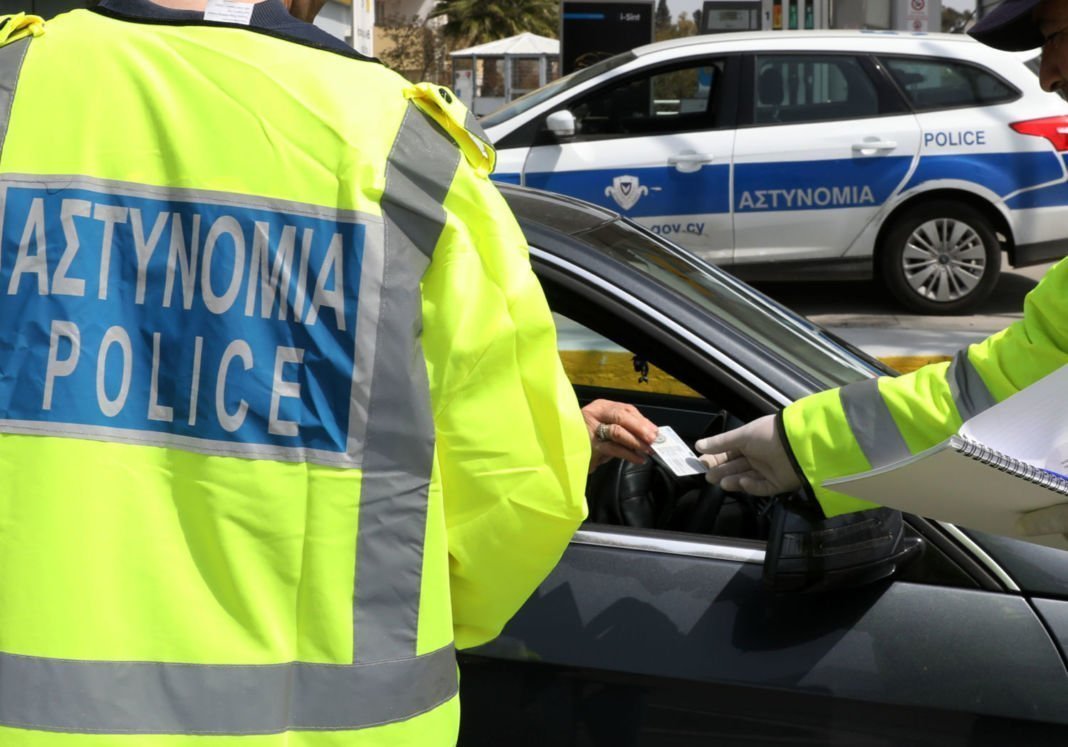 A police spokesman said that from 6 pm on Friday to 6 am on Saturday, police had carried out 3928 checks of pedestrians and drivers who were out and about.

The spokesman said that 103 were booked. Breaking the stay at home decrees carries a €300 fine after the House of Representatives yesterday approved a government bill doubling the initial fine.

Police also have the authority to prosecute in which case the court can impose a fine of up to €3000 and/or prison.

And 2700 checks over the 24 hour period led to 16 premises being booked, mostly supermarkets without the proper signs and two at building sites with more than three workers.

Meanwhile, in Paphos police broke up a gathering at around 1 am on Saturday and booked six people. They had been alerted by other residents in the neighbourhood.

The decree prohibits gatherings and stipulates that only the residents can be at a house. In this instance, the resident had invited five friends over.

By In Cyprus
Previous articleFree Covid-19 testing begins in Paphos
Next articleFitch revises Cyprus’ outlook to stable, affirms at BBB-