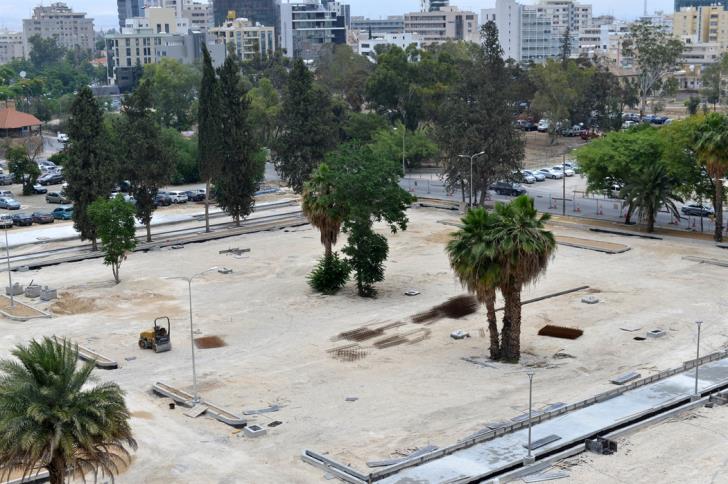 Work underway to spruce up central Nicosia in the area of the former secretariat building with the creation of 589 new parking spaces, pavements, cycling paths and green areas of 5,900 square metres is expected to be completed by September. A children’s play area that can also cater for children with mobility issues is planned for a later stage. 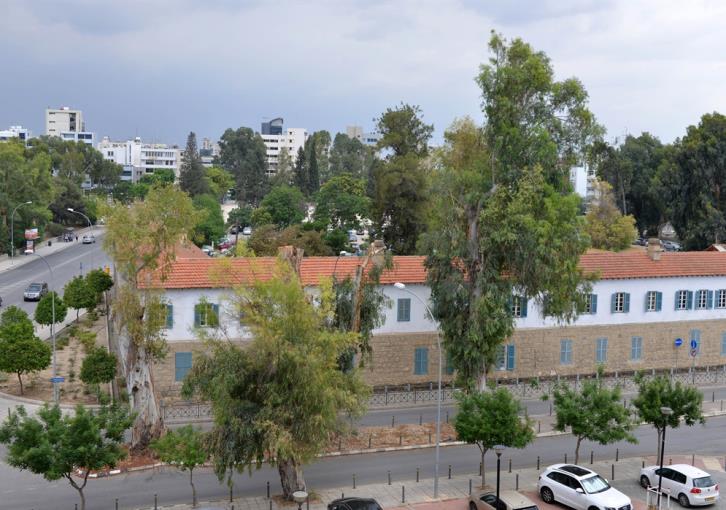 As part of the spruce up 36 trees were cut down with the approval of the Forestry Department, most of them posing a danger to the public.

The area is only a stone’s throw from the Finance Ministry and the old GSP stadium which is also set for a revamp, although no funds have yet been budgeted for what is planned to be a square with a lot of greenery and an underground car park. 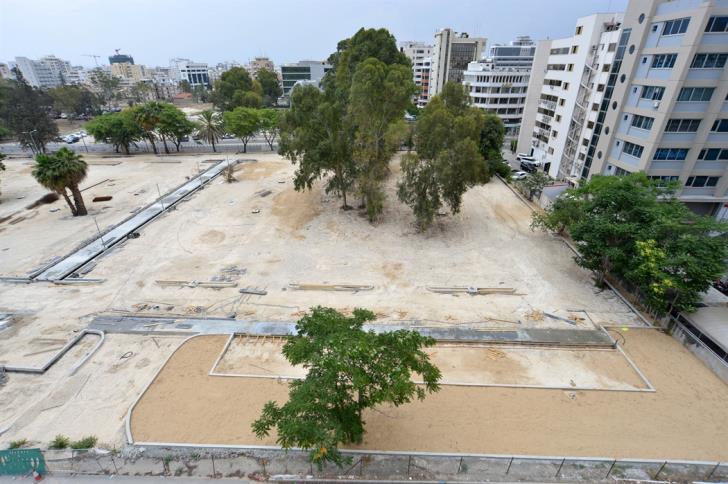 Plans for the former secretariat building area include a small park that will be suitable also for children with mobility issues. A memorial for the unknown soldier is also on the cards.