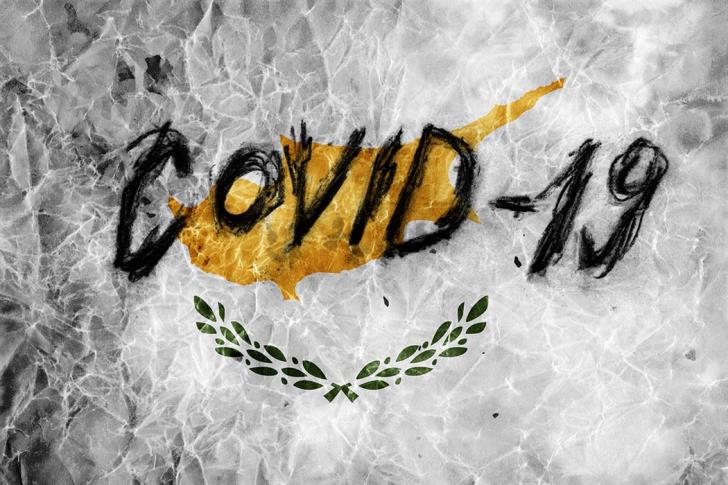 The 100 cases through PCR and rapid tests are as follows:

Analytically the 56 confirmed cases from the antigen rapid tests:

By gavriella
Previous articleCyprus and France to conduct joint air defence exercise
Next articleSunny and hot on Tuesday, 35 C inland