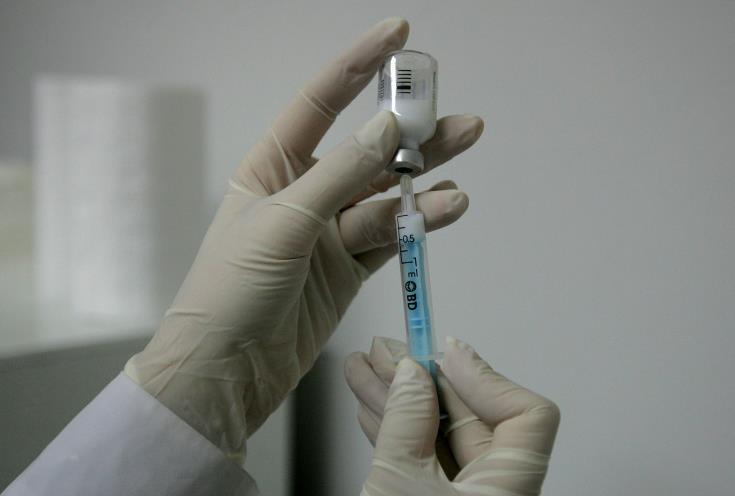 Another serious influenza A case was confirmed at a state hospital on Friday, bringing the total number of patients in intensive care with flu-related complications to 10, the coordinator of the Health Ministry’s unit for infectious diseases Maria Koliou told the Cyprus News Agency.

She said that since December 1, a total of 54 serious cases have been hospitalised in the large state hospitals. Twelve of the patients have died which is the highest number in a decade.

Koliou said that the ministry had today taken delivery of new vaccines and urged all those who so wish to visit the medical centres on Monday to be vaccinated. Those who are under 65 must first visit their doctor to get a prescription.

The flu vaccine is considered the best protection, particularly for vulnerable groups. The public should also adhere to the standard preventive measures already announced, she said.

Although the surge in flu cases has abated, the virus remains active and will continue to do so until the end of March. Therefore, the public must continue to adhere to preventive measures.

These include ventilating their living areas, avoiding crowded indoor places, use a tissue when coughing and sneezing and washing their hands well and frequently.

Children should not be sent to school until they have been temperature free for at least 48 hours and once their symptoms have abated.