1.3 million referrals to specialized doctors in one year 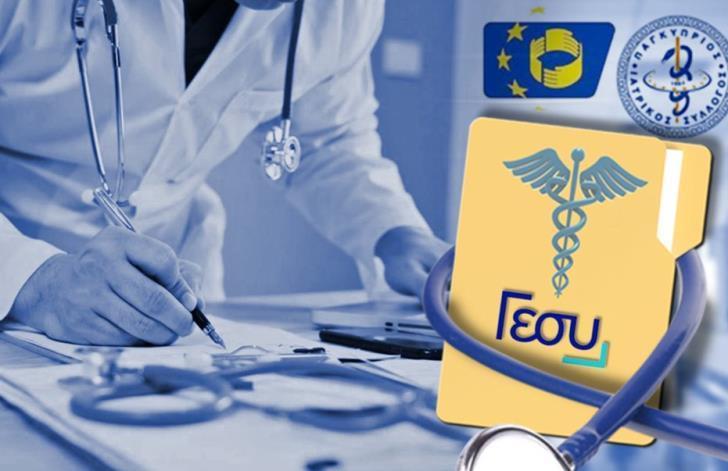 From the very first day of the implementation of the National Health System, meaning as of 1 June 2019, and until the first 20 days of July 2020, the number of referrals to specialized doctors recorded in the system’s software over one million, specifically, 1,314,733.

Moreover the system recorded 135,631 visits to specialized doctors without referral and according to data, these visits were conducted by beneficiaries of the system.

Specifically, most referral were intended for psychiatrists, then cardiologists, neurologists and orthopedic doctors.

4,939 referrals were for rheumatology

4,781 referrals were for nephrology

4,531 referrals were for pulmonology

3,992 referrals were for oncology (pathological)

It is also interesting to noted that even though the time period of this analysis covers less than 6 weeks since inpatient hospitalization was included in the National Health System the following referrals for surgeries had been recorded:

3,350 referrals for inpatient hospitalization by GPs.