Yemen-threat of renewed fighting amid Covid 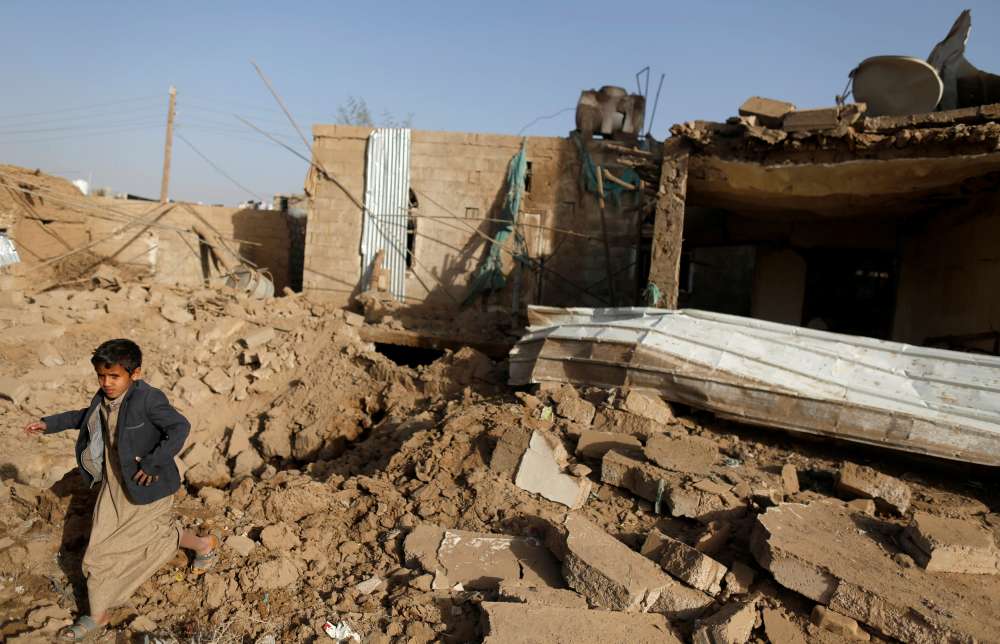 Yemen’s separatist Southern Transitional Council today announced it would establish self-rule in regions under their control, which the Saudi-backed government warned would have “catastrophic consequences”.

The move threatens to renew the conflict between nominal allies in Yemen’s multifaceted war as the United Nations is trying to secure a permanent truce to combat the coronavirus pandemic in a country shattered by hunger and disease.

Reuters witnesses reported the deployment of STC armed forces in Aden, the interim seat of the internationally recognised government backed by the Saudi-led military coalition that includes the STC.

In a statement, the STC announced emergency rules in Aden and all southern governorates.

Last year, the STC, which is backed by Riyadh’s main coalition partner the United Arab Emirates, turned on the government of Abd-Rabbu Mansour Hadi and seized Aden, with violence spilling over to other southern areas.

Saudi Arabia brokered a deal in November between them to form a more inclusive government and place all forces under state control, but the new cabinet has not been formed.

Yemen has been mired in violence since the Iran-aligned Houthi movement ousted Hadi’s government from power in the capital, Sanaa, in late 2014, prompting the Saudi-led coalition to intervene on Hadi’s behalf in March 2015.

The conflict, seen as a proxy war between Saudi Arabia and Iran, has been in a military stalemate for years and the Houthis still hold most major cities despite fighting that has killed over 100,000.

On Friday, the coalition extended by one month a unilateral nationwide ceasefire prompted by a U.N. plea to focus on the coronavirus pandemic. The Houthis did not accept the initial two-week truce and violence has continued in several provinces.

While Yemen has reported only one confirmed case of the novel coronavirus, aid groups fear a catastrophic outbreak should it spread among a malnourished population in a country with shattered health systems and inadequate testing capabilities.