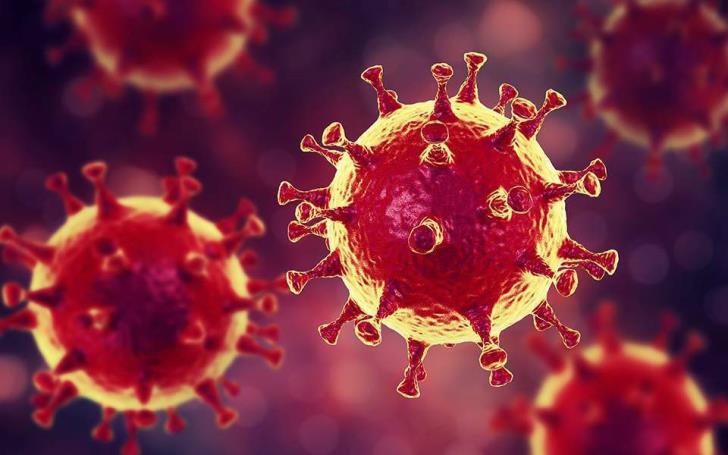 More than 76.91 million people have been reported to be infected by the novel coronavirus globally and 1,696,364​ have died, according to a Reuters tally.

At the same time, several countries closed their borders to Britain on Monday over fears of a highly infectious new coronavirus strain, causing travel chaos and raising the prospect of food shortages just days before the UK is set to leave the European Union.

* The European Union needs to respond jointly and in a coordinated fashion to a new coronavirus strain that was first reported in Britain to limit its spread to other states, Germany’s foreign minister said.

* Bulgaria will allow medics, diplomats and seasonal workers coming from the UK to enter Bulgaria after closing its borders to travellers from the country to prevent the spread of the new strain of the coronavirus, officials said.

* The European Union geared up to start mass vaccinations against COVID-19 just after Christmas after the shot developed by Pfizer and its German partner BioNTech cleared regulatory hurdles.

* Ireland is in the grip of a third wave of the COVID-19 pandemic and a rapid acceleration in the growth of cases is of very grave concern, senior health officials said.

* Sweden will stop allowing in foreign travellers from Britain for one month in a bid to curb the rapid spread of a new strain of the coronavirus, the government said.

* The U.S. Congress was scrambling to pass a $900 billion coronavirus aid package meant to stimulate a pandemic-hit economy, following seven months of partisan bickering over the measure’s contents.

* The U.S. government and two of the nation’s largest pharmacy chains began a nationwide campaign to vaccinate nursing home residents against COVID-19, a week after the first vaccines authorized in the country went to healthcare workers.

* Ontario, Canada’s most populous province, announced a partial shutdown of some businesses starting Dec. 26 and banned most indoor gatherings as it struggles to control a second wave of COVID-19.

* Peru suspended flights from Europe for two weeks and has put its health and travel authorities on high alert to prevent the entry of a new strain of coronavirus that appeared in the United Kingdom, President Francisco Sagasti said.

* India said it would suspend flights from the United Kingdom until the end of the year over fears of a new strain of the coronavirus.

* Singapore received its first batch of Pfizer-BioNTech’s COVID-19 vaccine, according to its flag carrier, ahead of a rollout in the city-state that health officials have said could be as soon as two-three weeks away.

* Sudan will ban travellers from Britain, the Netherlands and South Africa from Dec. 23 due to the discovery of a new variant of the coronavirus, the head of the civil aviation authority told Reuters.

* BioNTech Chief Executive Ugur Sahin said he was confident a COVID-19 vaccine co-developed by his company would be effective against a variant of the coronavirus that has emerged in Britain.

* The World Health Organization cautioned against major alarm over a new, highly infectious variant of the coronavirus that has emerged in Britain, saying this was a normal part of a pandemic’s evolution.

* A gauge of equities around the world fell and oil prices plunged as concerns about a new coronavirus strain in Britain overshadowed optimism over a vaccine-fueled rebound in economic growth.