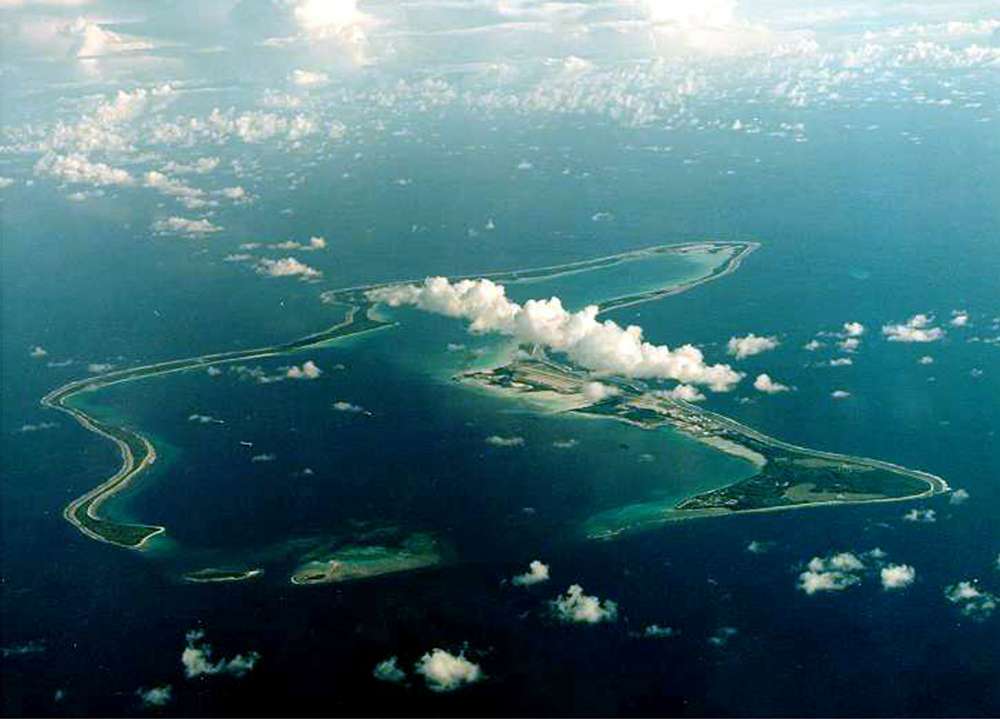 Mauritius argued at the International Court of Justice (ICJ) on Monday that Britain had unduly pressured it to give up the Chagos Islands in 1965 in exchange independence, as it weighed claims to the archipelago which now houses a major U.S. military base.

The case is seen by some as a test of whether colonial-era deals struck by great powers and weaker states are legitimate, given the power imbalance.

Britain in 1965 detached the Chagos Islands from Mauritius, a British colony that became independent three years later. It leased Chagos Islands’ biggest island, Diego Garcia, to the United States in 1966, clearing the way for the construction of an air base that required the forced removal of around 1,500 people.

In 2017, Mauritius petitioned the United Nations to seek an ICJ advisory opinion on the legality of Britain’s appropriation of Chagos.

Despite opposition from Britain and the United States, which views the Diego Garcia base as a vital military asset, the U.N. General Assembly referred the matter to the ICJ, or “World Court” in 2017 for an advisory opinion.

Although the court’s opinions are not binding, they carry great weight under international law.

Britain, which has yet to respond, is expected to argue Mauritius is trying to improperly use the ICJ to settle a bilateral dispute. It argues it has the right to use the islands as long as they are needed for military purposes.

The people displaced from the Chagos Islands have lobbied for years to be able to return. But in 2016, Britain’s Foreign Ministry extended Diego Garcia’s lease until 2036, and declared the expelled islanders would not be allowed to go back. Outside the court in The Hague, a small group of Chagossians gathered to protest. They unfurled banners denouncing “modern slavery” and called for Chagossians to be allowed self-determination. “I want the world to see that we are still suffering,” Isabelle Charlot, whose father was born on Chagos, told Reuters.

More than 20 interested parties, including the African Union, have asked to take part in the hearings.