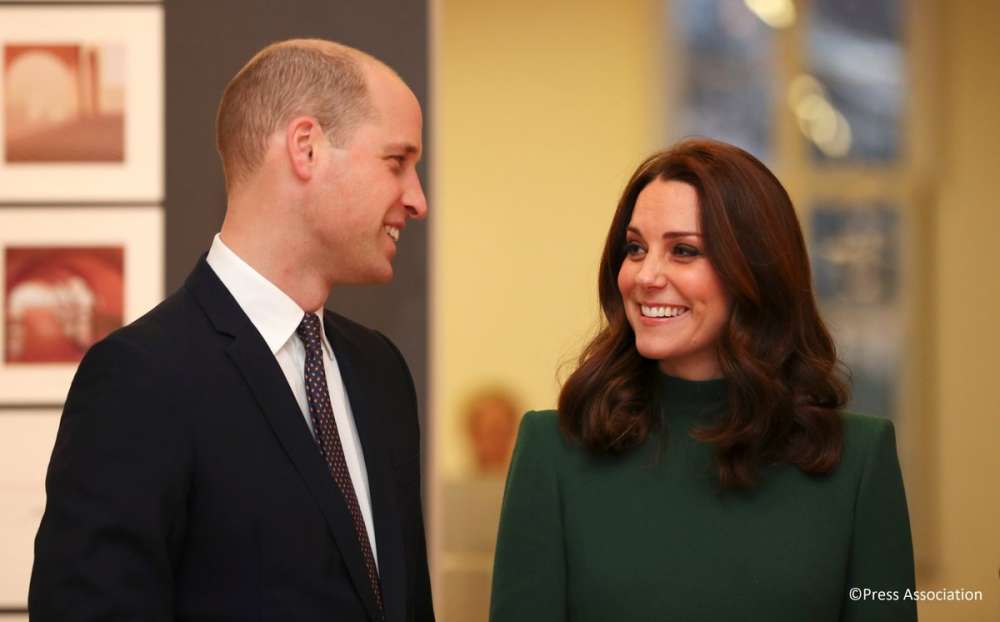 Britain’s Prince William and his wife Kate urged people to look after their mental health during the novel coronavirus outbreak and drew attention to the particular psychological strain felt by frontline health workers.

“We can feel frustrated, miss loved ones or get anxious,” William, the grandson of Queen Elizabeth, and Kate said in an interview promoting a government Every Mind Matters online platform which gives tips on mental health.

“There are things we can all do to look after our mental wellbeing at this time.”

Prince William told the BBC he was especially worried about front-line health workers who were putting their lives on the line on a daily basis to save others, while absorbing the pain of their patients.

“The experiences the front-line workers are going through now is like nothing that anyone has ever seen,” William said. “A lot of them are putting their lives and their health on the line for all of us.”

He noted that while health workers had rightly been praised as heroes, the country should be careful not to alienate those nurses, doctors and support staff “who do genuinely worry and are scared going to work every single day”.

“We’re not superhuman, any of us. So to be able to manage those emotions and that feeling is going to take some time after all this is over as well.”

“I have to admit at first I was quite concerned: he fits the profile of somebody at the age he is at which is fairly risky,” said Prince William, adding that the hardest challenge for Charles was to stay at home and not go walking.

He also expressed concern for the monarch, his 93-year-old grandmother, and his 98-year-old grandfather, Prince Philip, who are isolating at Windsor.

“I think very carefully about my grandparents, who are at the age they’re at and we’re doing everything we can to make sure they’re isolated away and protected from this.”

The couple also discussed the challenges of remaining at home with three young children between the age of 6 and 2, with Kate admitting that they had maintained the home schooling routine through the Easter holiday.

“I feel very mean,” she added.