Wildfires erupt in the US 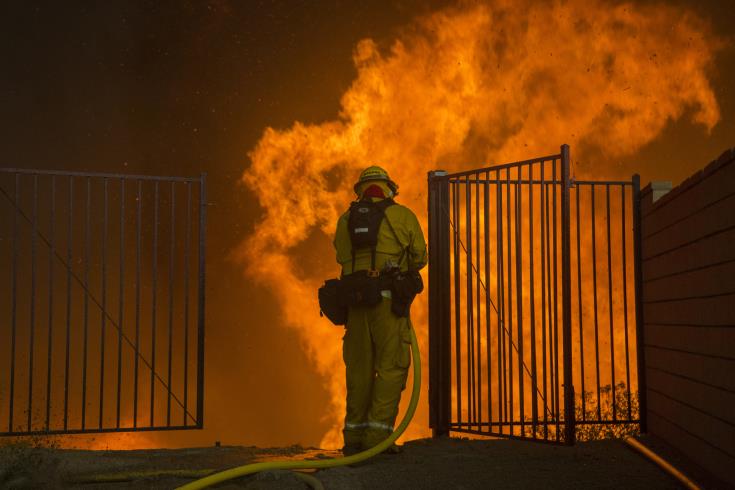 Six large new wildfires erupted in the United States, pushing the number of major active blazes nationwide to over 100, according to local authorities.

More than 30,000 personnel, including firefighters from across the United States and nearly 140 from Australia and New Zealand, were battling the blazes that have consumed more than 1.6 million acres (648,000 hectares), according to the National Interagency Coordination Center.

‘We are expecting that there will be more fire-starts today, Jeremy Grams, lead forecaster with the National Weather Service’s Storm Prediction Center in Oklahoma, said on Saturday August 11.

The fires have scorched states from Washington to New Mexico, with California among the hardest hit.