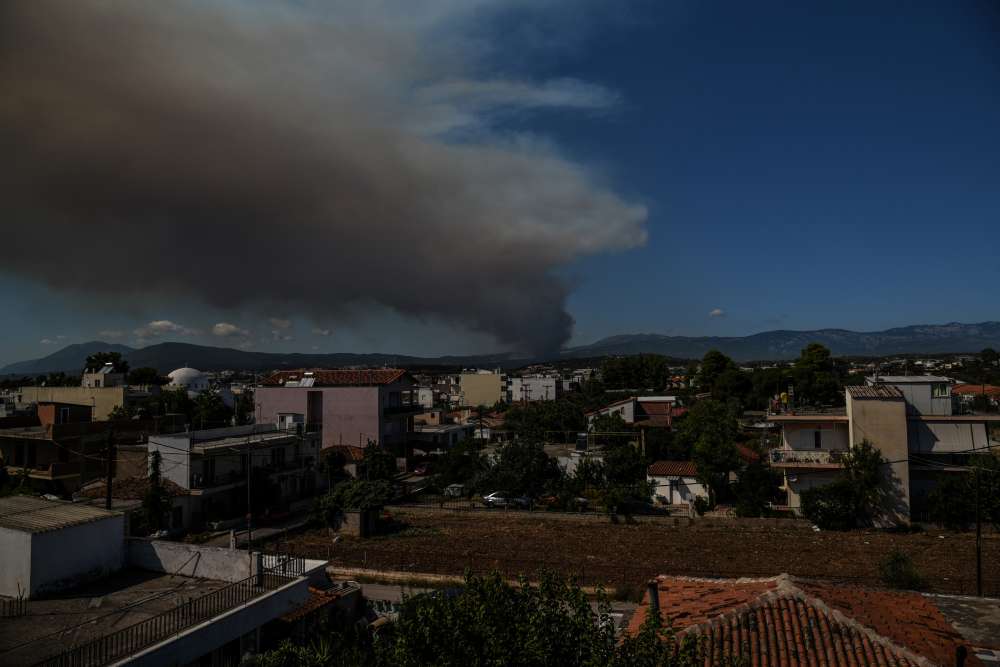 Two villages on the Greek island of Evia were evacuated on Sunday as a forest fire raged, fanned by strong winds.

The fire brigade described the evacuation of Kontodespoti and Stavros village in central Evia, about 70 km (44 miles) from Athens, as a precaution.

A wildfire near the capital in July killed 94 people, the country’s worst such disaster, prompting the prime minister Alexis Tsipras to replace the Civil Protection Minister and the heads of Fire Brigade and Police.