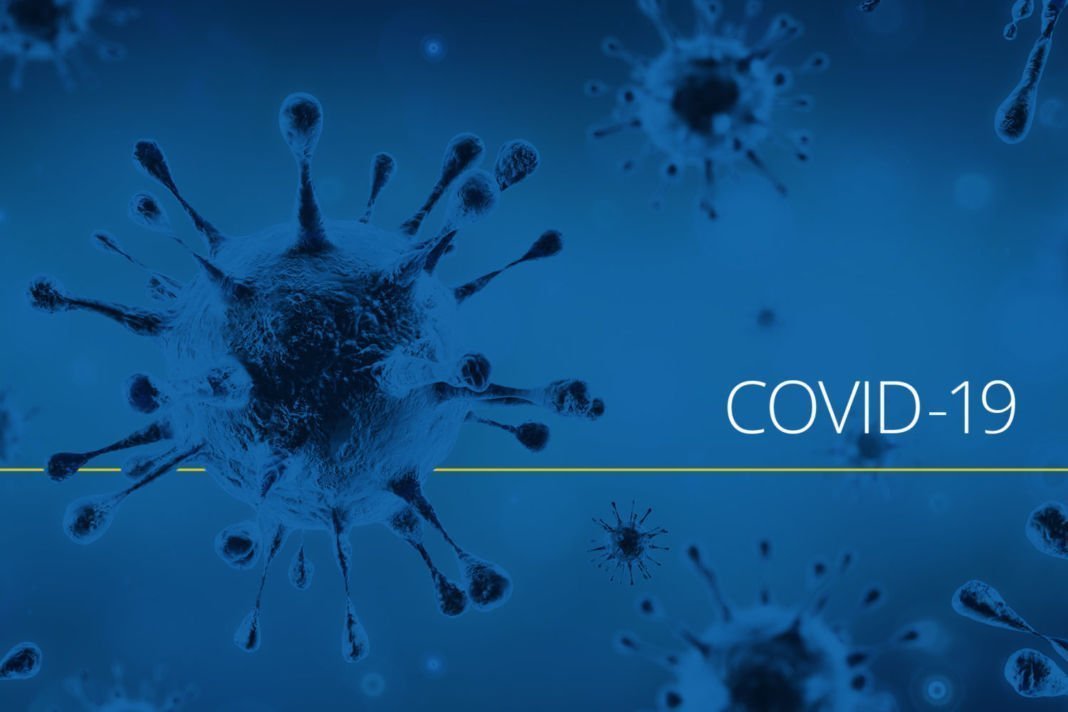 Two-thirds of more than 13,200 survey respondents in 11 countries including China, France, Germany, India, Mexico, Saudi Arabia and the United States agreed that their governments should prioritise saving lives over restarting economies.

“It’s complicated because you have two crises simultaneously – a health crisis and an economic crisis,” said Richard Edelman, chief executive of U.S. communications firm Edelman, which did the survey.

“But people are saying, ‘We’ve already had six to seven weeks of this (restriction on activity), what’s another week or two?'”

No choice but to continue working

Almost a month after Tokyo declared a state of emergency, dozens of call centre employees still commute into crowded offices, and a labour union has received more than 100 calls from operators worried about their safety in the last month.

Some who opted to take leave were told it would hurt their careers, a representative of the labour union said.

Japan Inc has been reluctant to embrace telecommuting, with firms citing concerns about data security. Companies also fear a decline in worker productivity and customer service.

Under the post-World War Two constitution, the government cannot order companies to close, but it has tried to curb infections while keeping the economy ticking over by encouraging a reduction in person-to-person contact.

An internal Chinese report presented early last month by its Ministry of State Security to top Beijing leaders including President Xi Jinping concluded that global anti-China sentiment was at its highest since the 1989 Tiananmen Square crackdown and could result in confrontation with the United States, people familiar with the paper told Reuters.

China has been accused by the United States of suppressing early information on the virus, which was first detected in the central city of Wuhan, and downplaying its risks.

Beijing has repeatedly denied that it covered up the extent or severity of the virus outbreak.

Relations between China and the United States are widely seen to be at their worst in decades, with deepening mistrust and points of friction, from U.S. accusations of unfair trade and technology practices, to disputes over Hong Kong, Taiwan and contested territories in the South China Sea.

With its commodities sector suffering only minor disruptions from the coronavirus, Western Australia is one of the world’s few bright spots, even as the national economy faces its first recession in three decades.

Economists, miners and farmers believe global demand for food and iron ore will mark a return to prosperity for the region that fell into the doldrums in 2014.

Western Australia has succeeded in stopping almost all new infections and analysts expect the state to lead a national recovery.