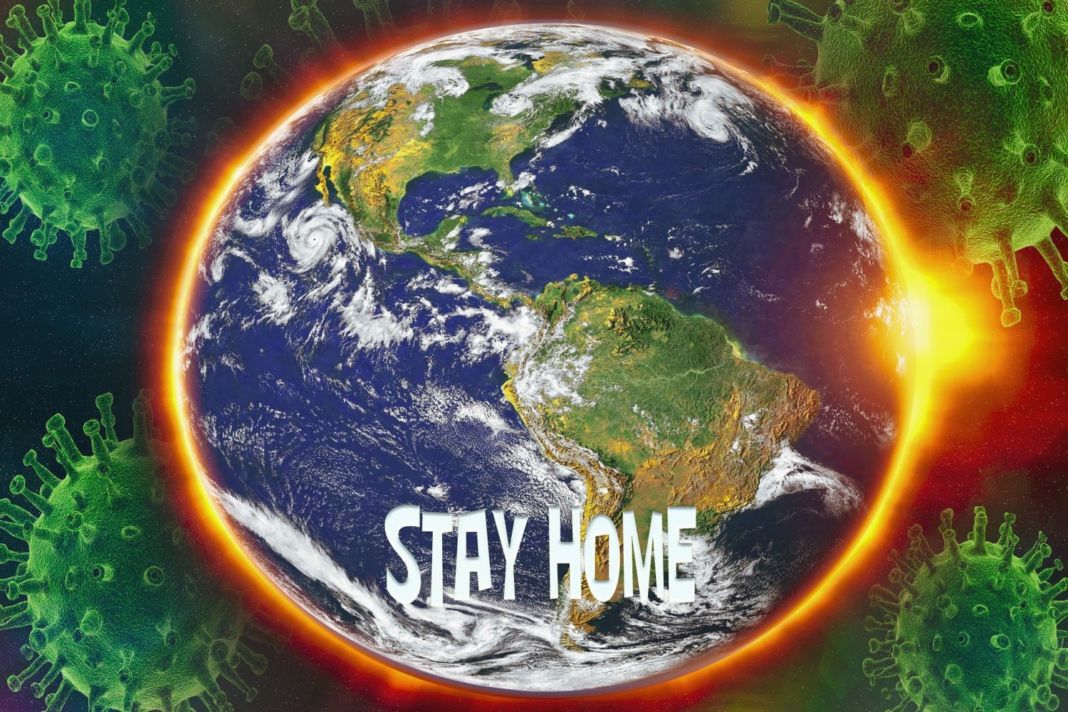 British Prime Minister Boris Johnson was being treated for worsening coronavirus symptoms in an intensive care unit on Tuesday, with Foreign Secretary Dominic Raab deputising for him as the country is in a state of virtual lockdown, a situation due to be reviewed early next week.

Johnson, 55, was admitted to St Thomas’ Hospital late on Sunday after 10 days of persistent symptoms, including a high temperature. His condition deteriorated rapidly over the next 24 hours, and he has received oxygen.

Johnson’s pregnant 32-year-old fiancee, Carrie Symonds, also had symptoms but said on Saturday that she was feeling better.

In a matter of weeks, the decades-old anti-malaria drug that President Donald Trump has persistently promoted as a potential weapon against COVID-19 has become a standard of care in areas of the United States hit hard by the pandemic — though doctors prescribing it have no idea whether it works.

Scientists have detailed biochemical properties of chloroquine that indicate it could be used against some viral infections, as it blocks steps in the replication of certain viruses, and can suppress production and release of proteins involved in inflammatory complications of several viral diseases.

India will allow some exports of the anti-malaria drug hydroxychloroquine, the foreign ministry said on Tuesday, after U.S. President Donald Trump urged New Delhi to release supplies of the drug seen as a possible treatment for COVID-19.

India could face retaliation for its decision to ban exports of the drug, Trump said late on Monday in Washington.

The governors of New York, New Jersey and Louisiana pointed to tentative signs on Monday that the coronavirus outbreak may be starting to plateau in their states, but warned against complacency as the death toll approached 11,000 nationwide.

New York Governor Andrew Cuomo said statewide deaths from COVID-19, the highly contagious respiratory illness caused by the virus, were up 599 from Sunday, on par with an increase of 594 during the previous 24 hours and 630 on Friday.

In neighbouring New Jersey, the state with the second-highest number of cases and deaths, Governor Phil Murphy cited a 12% daily growth rate in confirmed positive cases on Monday, half the rate from March 30.

Police in India lodged a case this week against an unknown online fraudster who tried selling the world’s largest statue, the Statue for Unity in Gujarat, for $4 billion, claiming the proceeds would be used to help the government of the western state fund its coronavirus fight.

Police say cybercrimes have surged 86% in the four weeks since the virus scare gripped India, with scams ranging from free mobile recharges to offers of free Netflix subscriptions.

By In Cyprus
Previous articleHow many EU citizens die from influenza?
Next articleLatest on the spread of the coronavirus around the world