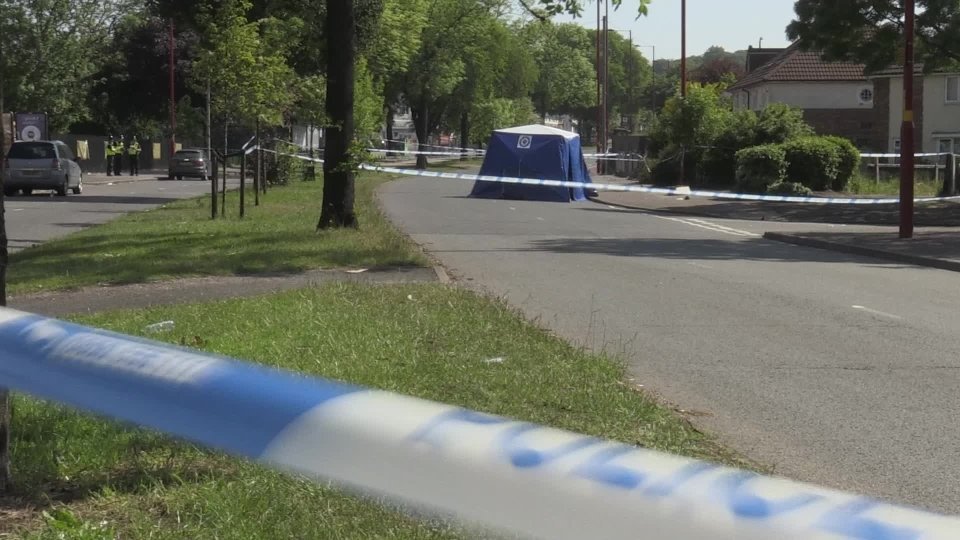 Police are hunting up to seven attackers after the fatal stabbing of a 14-year-old boy. West Midlands Police said they understand the teenager was attacked in College Road at the junction with Wardour Grove in Kingstanding, north of Birmingham, at around 7.30pm on Sunday, by up to seven people who ran off towards Chester Road. The force has launched a murder investigation and said the area has been “flooded” with officers who are searching for the offenders.