Volcano erupts on Italian island of Stromboli, kills one person 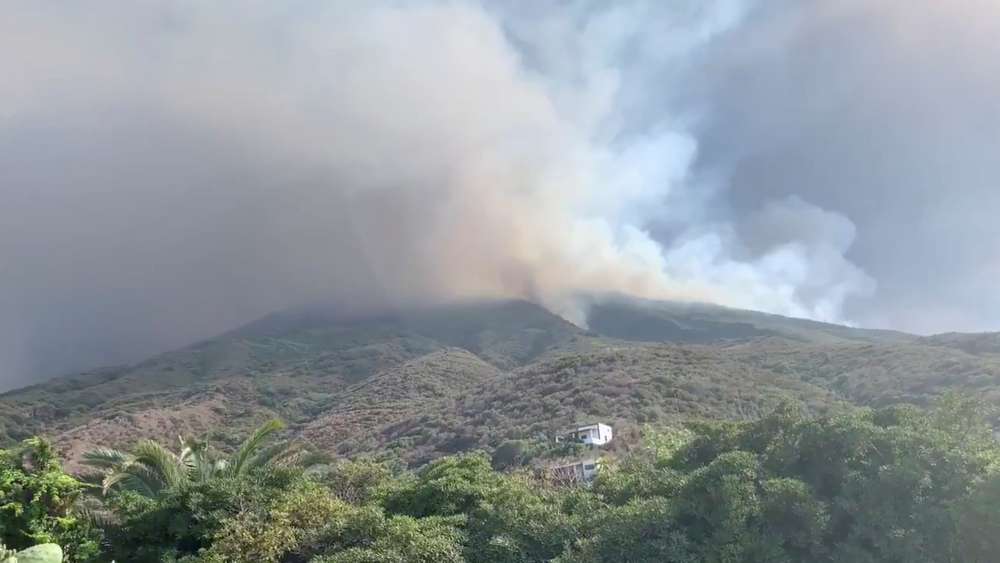 A volcano on the Italian island of Stromboli erupted on Wednesday, releasing hot trapped magma in a powerful explosion, killing one person and enveloping the popular tourist destination in ash, witnesses and local officials said.

The person, believed to be a tourist, was killed by falling stones during a walk, a rescue service official said. A second person was injured.

The unexpected eruption started fires on the western side of the small Mediterranean island, which lies north of Sicily, off the toe of Italy. Fire crews were being called in from nearby locations and a Canadair plane was already in action.

“We saw the explosion from the hotel. There was a loud roar,” said Michela Favorito, who works in a hotel near Fico Grande, on the east side of the island.

“We plugged our ears and after this a cloud of ash swept over us. The whole sky is full of ash, a fairly large cloud,” she told Reuters. 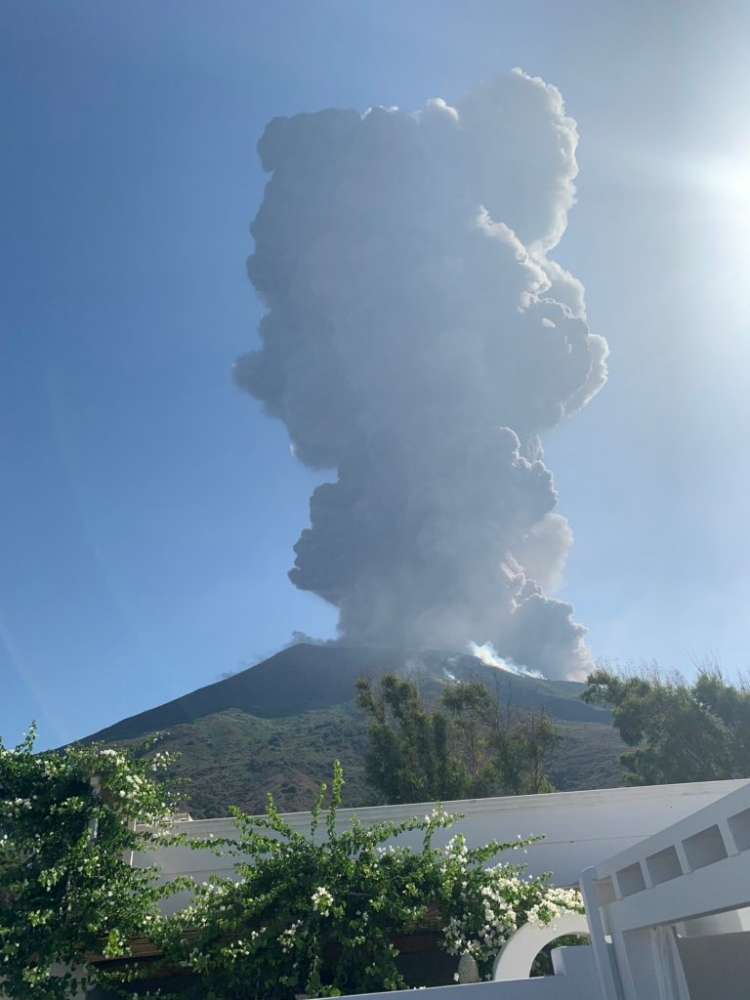 Fiona Carter, a British tourist on the island of Panarea, some 27 km from Stromboli, heard the blast.

“We turned around to see a mushroom cloud coming from Stromboli. Everyone was in shock. Then red hot lava started running down the mountain towards the little village of Ginostra,” she told Reuters.

“The cloud got bigger, white and grey. It enveloped Ginostra and now the cloud has covered Stromboli entirely. Several boats set off for Stromboli,” she added.

Stefano Branca, an expert with the National Institute of Geophysics and Vulcanology (INGV), said there had been a “paroxysmal eruption” on the island, when high-pressure magma explodes from a shallow, underground reservoir.

“These are events of great intensity and quite rare,” he told Reuters.

Tourists often climb to the 924-metre summit of the volcano and peer into its crater, with small puffs of molten rock regularly blasted into the sky. It was not clear if anyone was on the crater at the time of the blast.

According to the geology.com website, Stromboli is one of the most active volcanoes on the planet and has been erupting almost continuously since 1932.

The island was the setting for a 1950 movie starring Ingrid Bergman and, with other islands in the Aeolian archipelago, has become a favourite location in recent decades for holiday homes for the rich and famous.

By In Cyprus
Previous articleErdogan says a U.S. refusal to give F-35s to Turkey would be “robbery” – Hurriyet
Next articleMaintaining economy’s competitive edge requires continued reform effort, President says