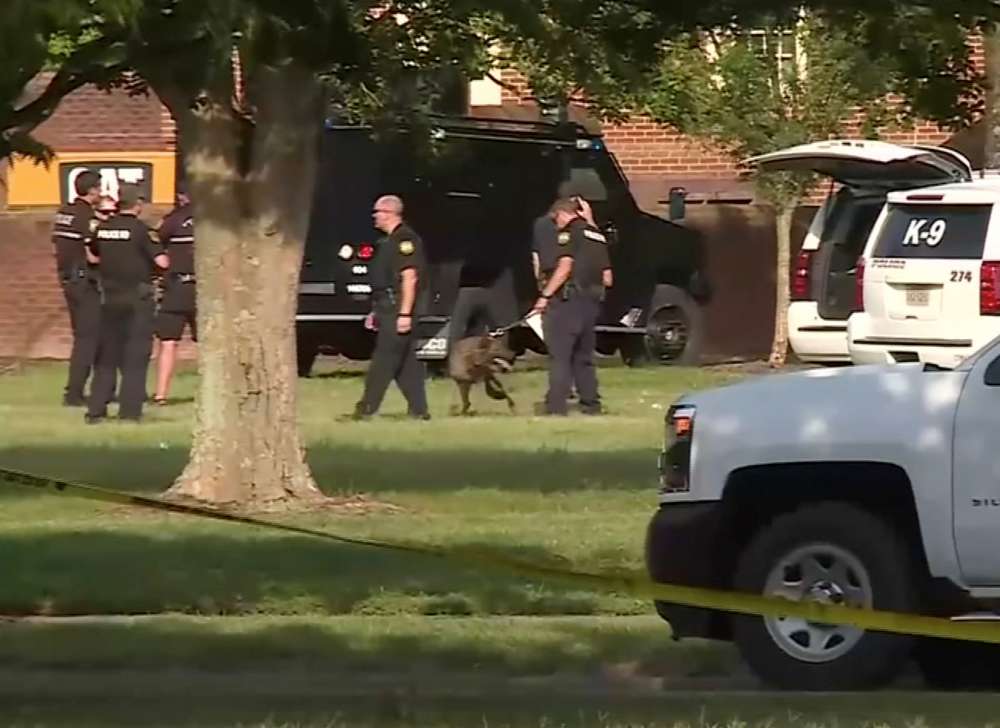 Virginia Beach police named the gunman who killed 12 people and wounded four others at a municipal building on Friday as DeWayne Craddock, saying he was a disgruntled city engineer.

Craddock was killed in a gun battle with police after opening fire with a pistol in the building. All but one of his victims were employed by Virginia Beach, officials said, and the other was a contractor seeking a permit.

Virginia Beach Police Chief James Cervera told a news conference on Saturday that he would only give the gunman’s name once because city authorities want to focus on his victims.

Craddock had worked for the city’s public utility department for about 15 years, Cervera said. The police chief declined to comment on any possible motive, but said additional weapons were recovered at the scene and from the suspect’s home.

Police had previously said only that the suspect used a .45 caliber pistol equipped with a “sound suppressor” device and extended ammunition magazines.

It was the worst mass shooting in the United States since November 2018, when a dozen people were slain at a Los Angeles-area bar and grill by a gunman who then killed himself.