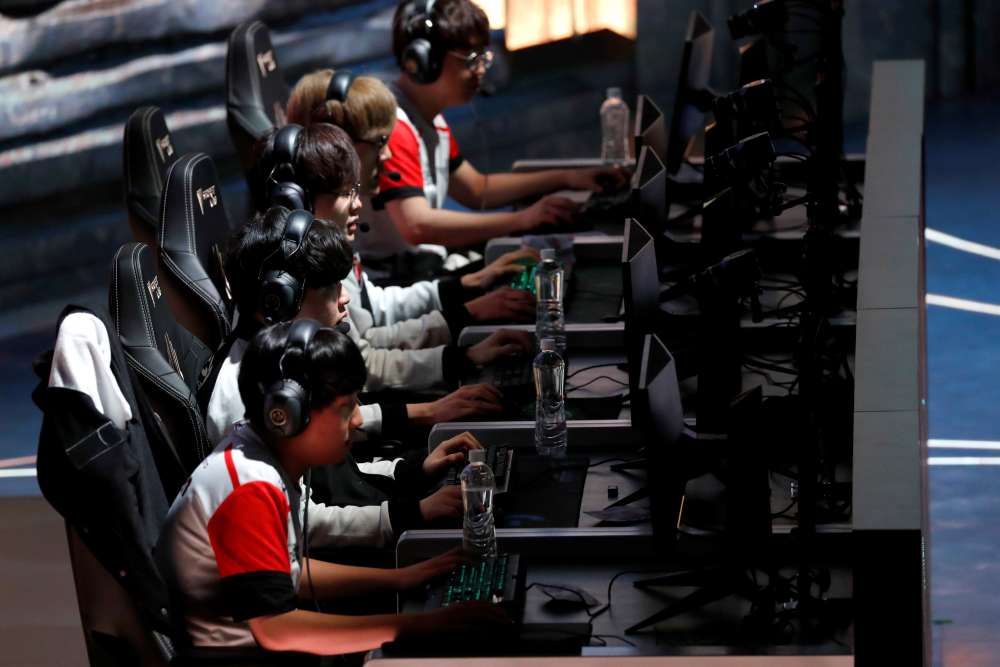 Addiction to video games has been officially recognised as a mental health disorder by the World Health Organisation (WHO).

The WHO’s International Classification of Diseases (ICD), describes addiction to digital and video gaming as “a pattern of persistent or recurrent gaming behavior” that becomes so extensive it “takes precedence over other life interests”.

The WHO’s expert on mental health and substance abuse, Shekhar Saxena, said some of the worst cases seen in global research were of gamers playing for up to 20 hours a day, forgoing sleep, meals, work or school and other daily activities.

He stressed that only a small minority of people who play digital and video games would develop a problem, but said recognition of early warning signs may help prevent it.

“This is an occasional or transitory behavior,” he said, adding that only if such behavior persists for around a year could a potential diagnosis of a disorder be made.

Responding to the decision to including gaming addiction, the Video Games Coalition — an industry lobby group — said their products were “enjoyed safely and sensibly by more than 2 billion people worldwide” across all kinds of genres, devices and platforms.

It added that the “educational, therapeutic, and recreational value” of games was well-founded and widely recognized and urged the WHO to reconsider.

The ICD, which has been updated over the past 10 years, covers 55,000 injuries, diseases and causes of death. It forms a basis for the WHO and other experts to see and respond to trends in health.

This latest version — known as ICD-11 — is completely electronic for the first time, in an effort to make it more accessible to doctors and other health workers around the world.

ICD-11 also includes changes to sexual health classifications. Previous editions had categorized sexual dysfunction and gender incongruence, for example, under mental health conditions, while in ICD-11 these move to the sexual health section. The latest edition also has a new chapter on traditional medicine.

The updated ICD is scheduled to be presented to WHO member states at their annual World Health Assembly in May 2019 for adoption in January 2022, the WHO said in a statement.

(With information from NBC)

By In Cyprus
Previous articleNicosia satisfied with Congressman’s positions on sovereign rights
Next articleUpdated: Search parties ‘to exhaust all possibilities’ to find murder victims