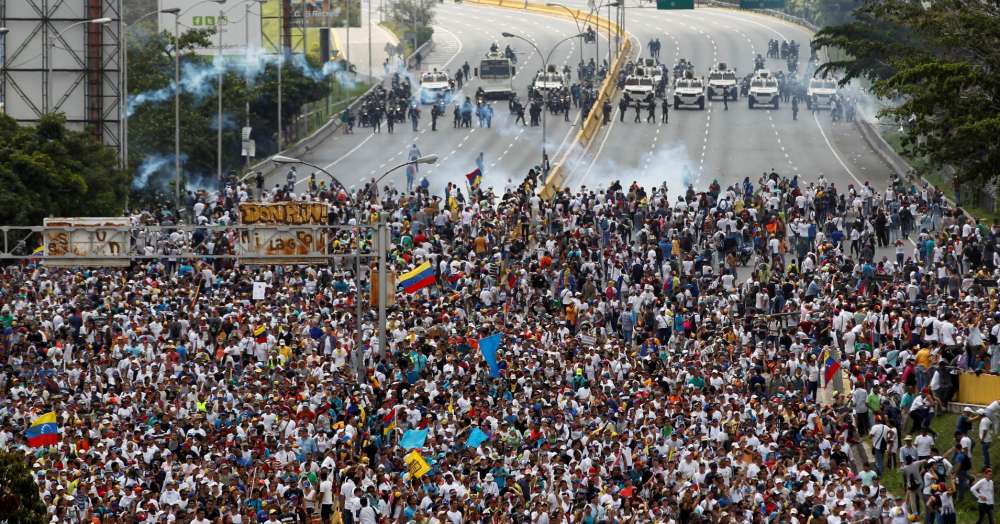 The report says that between 2015 and 2017, some 357 officers were placed under investigation stemming from 505 killings during supposed neighborhood raids

Government security forces in Venezuela carry out unjustified killings without any apparent consequences as the rule of law in the country quickly vanishes, a United Nations report charged Friday.

The Office of the U.N. High Commissioner for Human Rights said Venezuelan officers accused in some 500 questionable killings appear to be evading any charges. That is a sign that checks and balances have been chiseled away, leaving state authorities unaccountable, said Zeid Ra’ad Al Hussein, the high commissioner.

The report highlights the case early this year in which rebel police officer Oscar Perez and six in his group were shot to death as they tried to surrender. U.N. officials say they believe the group was executed on orders from top government officials in violation of their basic rights.

The U.N. report looks at cases of excessive government force seen beyond violent street protests and also cites examples of officials threatening or detaining health care workers for shedding light on the lack of medicine and poor conditions.

The report says that between 2015 and 2017, some 357 officers were placed under investigation stemming from 505 killings during supposed neighborhood raids.

But Venezuela’s attorney general, who was critical of Maduro, was replaced last August, and no more information about the prosecutions has become public, the report said. It added that evidence appears to have vanished from case files.