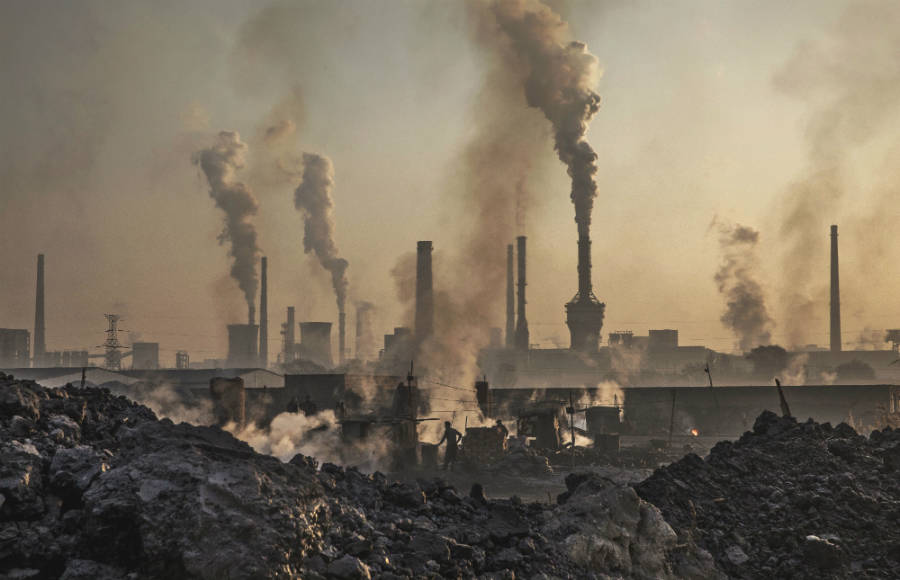 “Raising the prices, having a new regulation, rocketing the prices to the sky, destroying the middle class,” Orban said late on Thursday, referring to proposed EU climate measures, on his arrival to a summit of EU leaders.

“Common sense on one side and fantasy on the other one. And utopian fantasy kills us – that’s the problem with energy prices as well.”

Analysts and the European Commission have said the main driver of high electricity costs in Europe has been soaring gas prices, while the EU carbon market has contributed up to a fifth of the power price rise.

Brussels has proposed a package of new climate policies, which EU countries will need to negotiate and approve before they take effect.