US celebrity chef and TV host AnthonyBourdain dead at 61 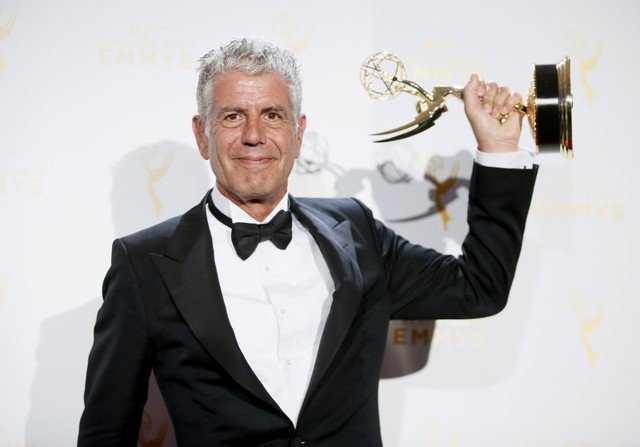 US celebrity chef Anthony Bourdain, host of CNN’s food-and-travel-focused “Parts Unknown” television series, has died at the age of 61, the network said on Friday.

Bourdain hanged himself, the network said in a statement. He was found dead in a hotel room in Strasbourg, France, where he had been working on an upcoming episode of his programme, CNN said.

Bourdain‘s death was the second suicide this week of a high-profile American figure. Designer Kate Spade, who built a fashion empire on her signature handbags, was found dead in her New York apartment of suicide on Tuesday.

Suicide rates rose in nearly every US state from 1999 to 2016, according to figures released by the US Centres for Disease Control and Prevention on Thursday.