URGENT-Rocket falls near U.S. embassy in Baghdad, no casualties 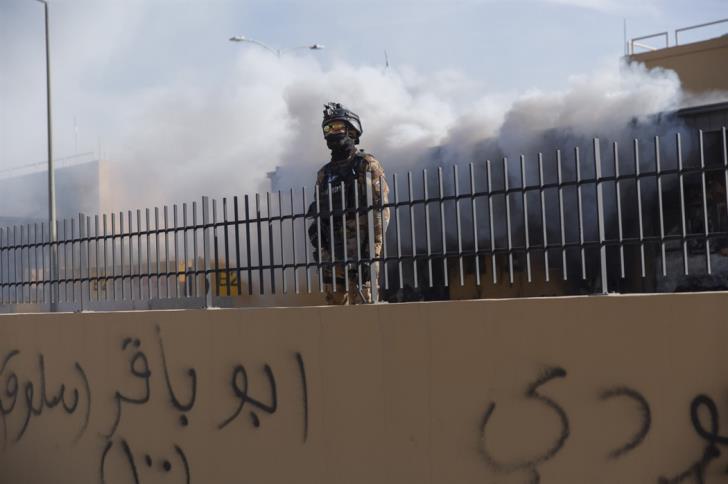 The rocket fell inside the Green Zone’s Celebrations Square, near the U.S. embassy.