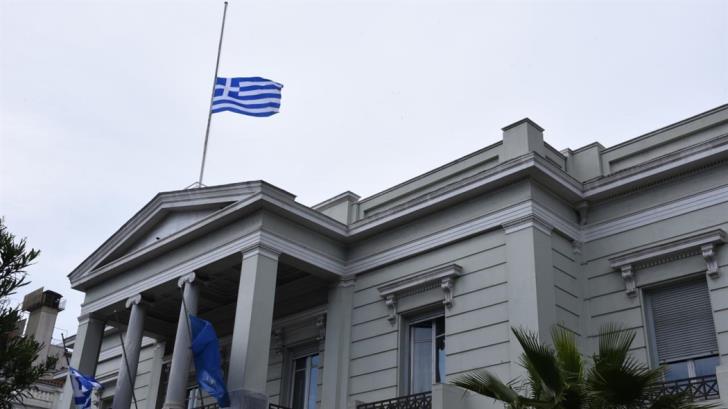 Greek police said a suspect package which prompted the evacuation of the Ministry of Foreign Affairs in Athens was found to be harmless in an apparent hoax.

The semi-official Athens News Agency said it contained a pressure gauge and was addressed to Yiannis Dragasakis, the deputy prime minister of the Greek government.

The ministry of foreign affairs is in central Athens, in a building complex opposite the Greek parliament.

Small-scale attacks on businesses, state buildings, police and politicians are frequent in Greece, which has a long history of political violence.

Last year a former Greek prime minister was injured when a booby-trapped package exploded in his car.

Earlier this year, threatening letters, including one containing a bullet, were sent to Nikos Kotzias who was serving as foreign minister at the time.

Kotzias, who resigned last week, was considered an architect of an accord brokering an end to a name dispute with neighbouring FYROM. Many Greeks are against the deal.