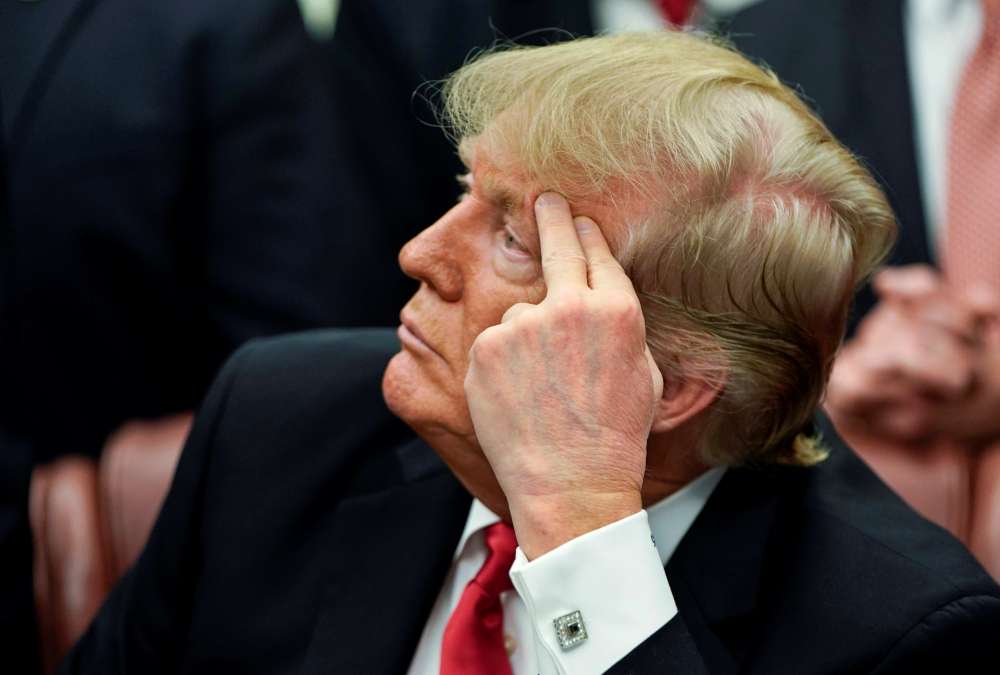 The U.S. government was partially shut down on Saturday in a fierce dispute over President Donald Trump’s demands that Congress assign $5 billion for a wall along the border with Mexico.

After failing to strike a budget deal on Friday, congressional leaders and the White House pledged to keep talking through the weekend in search of a deal to end the shutdown ahead of the Christmas holiday.

The impasse came after Trump threw a wrench into the works earlier in the week by refusing to agree to a short-term funding deal cut by Democratic and Republican senators because it did not include the $5 billion for his border wall.

The U.S. House of Representatives, where Republicans have a majority until Democrats take over on Jan. 3, then passed a bill that including the $5 billion, but it ran aground in the Senate and the shutdown began at midnight on Friday.

After it became clear the House bill lacked the votes to pass, Senate leaders huddled with Vice President Mike Pence and other White House officials to try to figure out a path forward.

They failed and lawmakers in both houses of Congress were sent home.

“We’re going to have a shutdown. There’s nothing we can do about that because we need the Democrats to give us their votes,” he said in a video posted to his Twitter account two hours before the midnight deadline.

Democrats repeatedly reminded Trump, and voters, that he said last week he would be “proud” to shut the government down in order to get wall funding.

“President Trump has thrown a temper tantrum and now has us careening towards a ‘Trump shutdown’ over Christmas,” Senate Democratic leader Chuck Schumer said on the Senate floor on Friday.

About three-quarters of federal government programs are funded through to Sept 30 next year, but the financing for all others – including the departments of Homeland Security, Justice and Agriculture – expired at midnight.

Federal parks will close and more than 400,000 federal “essential” employees in those agencies will work without pay until the dispute is resolved. Another 380,000 will be “furloughed”, meaning they are put on temporary leave. 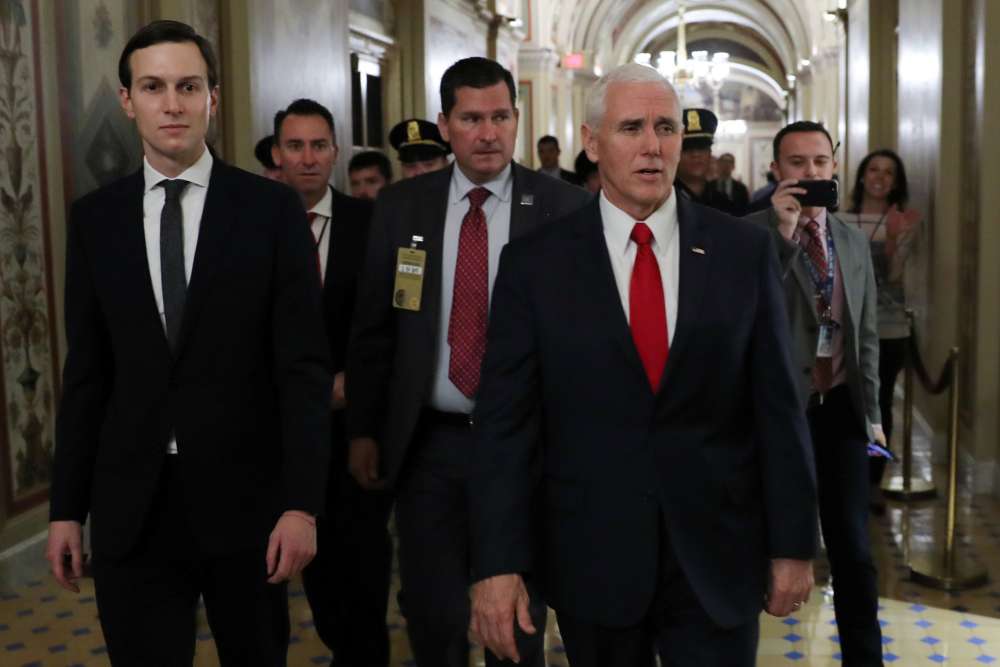 For the shutdown to end, both the House and the Senate will have to approve any deal negotiated between Trump’s team and Republican and Democratic leaders.

The shutdown could persist at least until a new Congress convenes on Jan. 3, and Democrats take control of the House from Republicans. That does not necessarily mean, however, that Trump would agree to a compromise.

In a joint statement on Saturday, Schumer and House Democratic leader Nancy Pelosi said that if the shutdown continues, the new House Democratic majority will quickly pass legislation to re-open government when it takes office in January.

The shutdown comes at the end of a perilous week for the president, one that saw Defense Secretary James Mattis resign in protest after Trump’s sudden decision to pull U.S. troops out of Syria.

The Syria move was widely criticized, even by senior Republicans in Congress. And continued heavy losses in the stock market were in part fueled by the political turmoil.

While Trump made the promise of building a border wall a fixture of his 2016 election campaign, it is not a top-tier priority for most Americans.

According to a Reuters/Ipsos poll in late November, only 31 percent of those surveyed said improved border security should be one of the top three priorities for Congress.

That suggests Trump is taking a political risk by gambling on a shutdown to press his point at a time when Democrats are gearing up for their 2020 presidential primary and looking for issues with which to seize an advantage.

The longest shutdown, lasting 21 full days, occurred in December 1995 and January 1996, triggered by conflicts between Democratic President Bill Clinton and congressional Republicans over Medicare funding and government spending. Clinton is widely viewed as having won the political battle over the shutdown, and was re-elected for a second term in 1996.

In 2013, the government shut down for 16 days after conservative Republicans demanded to strip funding for or delay implementation of Democratic President Barack Obama’s signature healthcare legislation, the Affordable Care Act. Republicans suffered plunging public opinion polls and eventually capitulated, agreeing to fund the government and raise the debt limit.