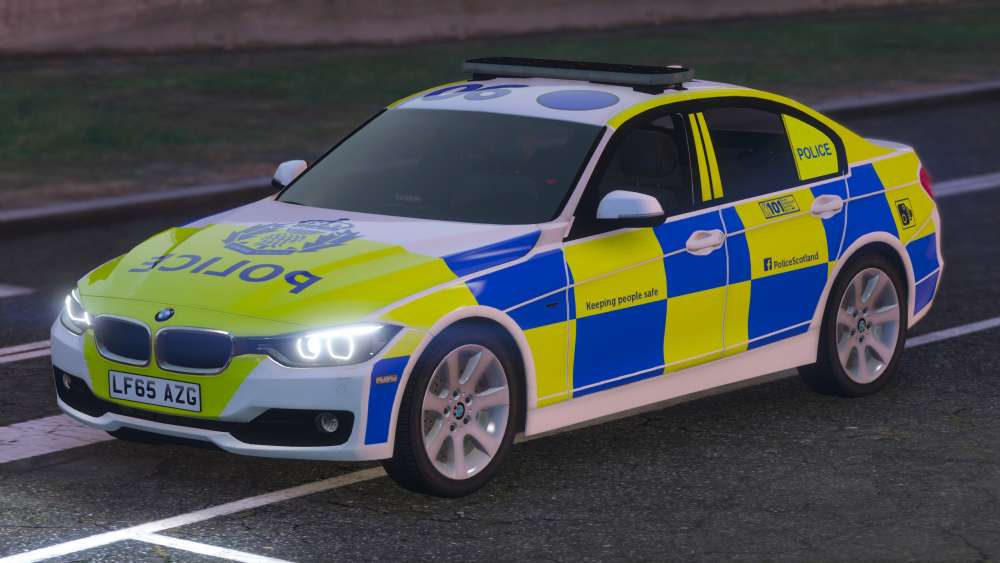 British police said they had made an arrest after what they earlier called a “serious incident” in the northern English town of Barnsley on Saturday.

They said one man had suffered minor injuries after reports of a stabbing in the town centre.

“One person has been arrested in connection with the incident and is now in police custody,” South Yorkshire police said in a statement.

“An investigation is now under way … to establish whether this is an isolated incident and whether the individual acted alone.”

Police who had described the incident as serious, urged the public to remain vigilant and appealed for witnesses.