Update: Police arrest man claiming to have a bomb at London rail station 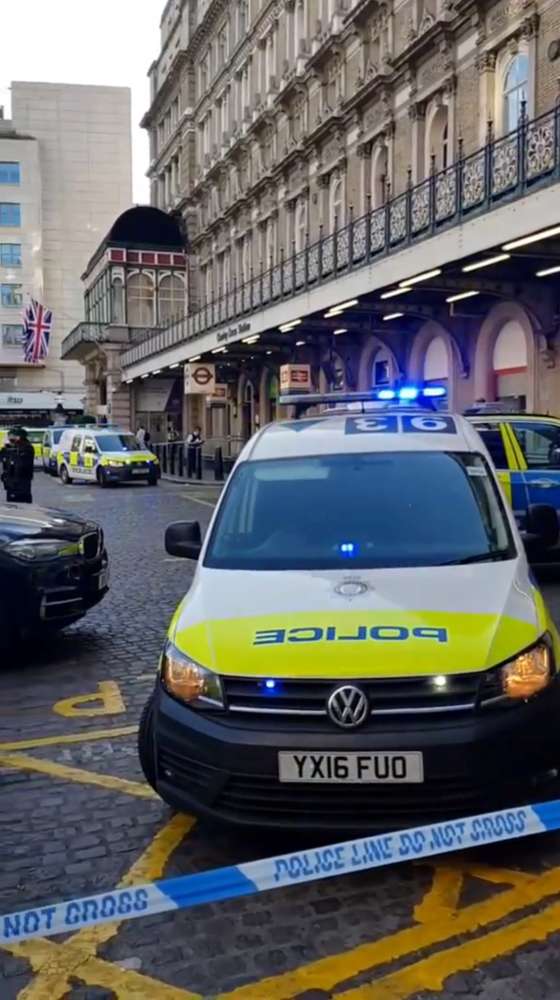 British police said on Friday they had arrested a man at London’s Charing Cross railway station who claimed he had a bomb.

“A man claiming to have a bomb at #CharingCross station has now been arrested,” British Transport Police said. “We are now working to reopen the station as soon as possible.”

Footage on social media showed a large police presence including armed officers at the station which handles services to the capital from southeast England.

Britain is on currently on its second highest threat level of “severe”, meaning an attack by militants is considered highly likely.