UPDATE – Nine workers die in fire at Uralkali mine in Russia 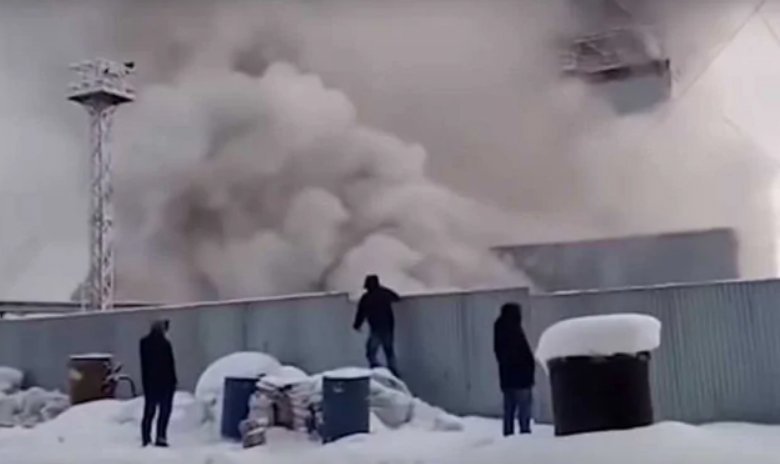 Rescuers have found nine dead construction workers after a fire in a mine in Russia operated by potash maker Uralkali, Russian news agencies reported on Sunday.

The workers were trapped underground by smoke after a fire broke out in the mine in Solikamsk, some 1,500 km (930 miles) northeast of Moscow, on Saturday morning.

The fire, which broke out in a section of the mine that was under construction, has yet to be fully extinguished, Interfax reported.

Rescuers were working to recover the bodies from a depth of more than 360 metres, the agency said.

Russia’s Investigative Committee, the state body that investigates major crimes, opened a criminal case over the possible violation of safety rules, it said on its website.

Russia’s mining industry has been plagued by accidents for years. In February 2016, 36 miners and rescue workers died in a coal mine above the Arctic circle.