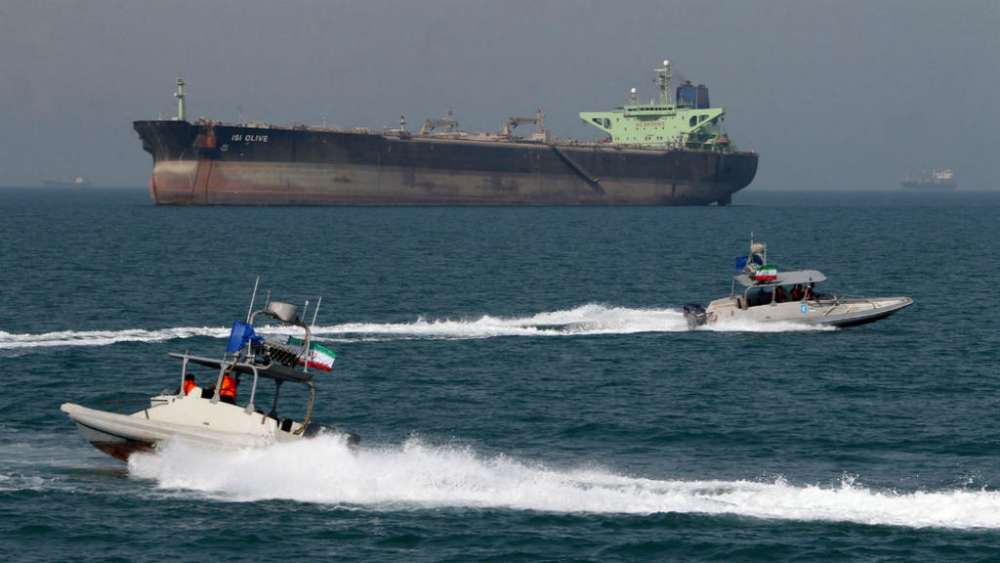 Iran’s coast guard has seized a foreign tugboat suspected of smuggling fuel in the Gulf and detained its 12 Filipino crew members, state television reported on Saturday.

It said the tugboat was carrying nearly 284,000 litres of diesel. The report did not say what national flag the vessel was flying.

Iran, which has some of the world’s cheapest fuel due to heavy state subsidies, has been fighting rampant fuel smuggling overland to neighbouring countries and by sea to Gulf Arab states. It has frequently seized boats it says are being used for smuggling fuel in the Gulf.

The incidents come at a time of tensions between Iran and the West in the Gulf that have been rising since the United States exited world powers’ 2015 nuclear deal with Tehran last year and reimposed sanctions.

While Iranian media reports say an estimated 10 million litres of fuel are smuggled per day, Tehran has been promoting legal gasoline exports through its energy bourse.

Gasoline sales hit a record high of $72 million last week on the Iran Energy Exchange (IRENEX) for exports to neighbouring countries, according to state TV.

The stand-off between Iran and the United States triggered by Washington’s withdrawal from the nuclear deal in May last year has stirred fears of a Gulf war with global repercussions.

The Iranian tanker was later released. Iran this week freed seven of the 23 crew members of the British-flagged tanker.