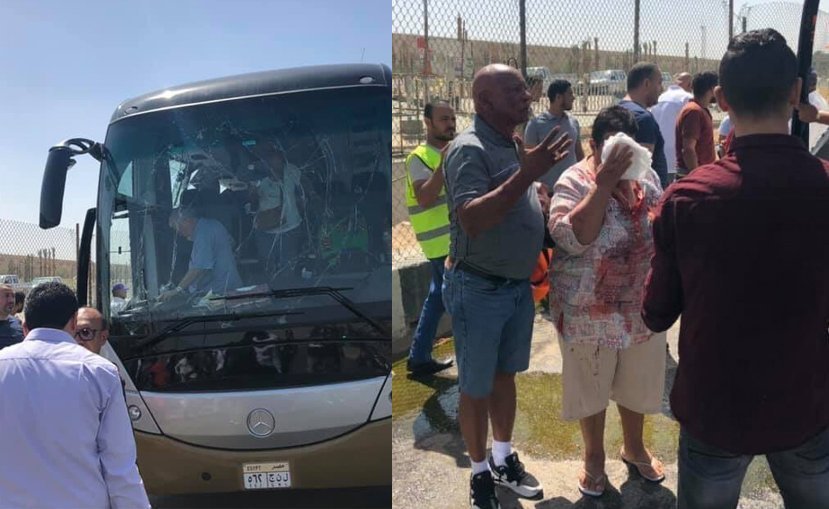 An explosion targeting a tourist bus injured at least 12 people on Sunday, mostly South African tourists, near a new museum being built close to the Giza pyramids in Egypt, two security sources said.

A third security source said the bus was carrying 25 South African tourists from the airport to the pyramids area, and that four Egyptians in a nearby car were also injured by broken glass.

Pictures posted on social media showed a bus with some of its windows blown out or shattered, and debris in the road next to a low wall with a hole in it.

One witness told Reuters he heard a “very loud explosion” while sitting in traffic near the site of the blast.

The explosion happened a few hundred metres away from the Grand Egyptian Museum, not far from the site of a roadside blast that hit another tourist bus in December.

The museum is due to open next year as the new home for some of the country’s top antiquities on a site adjoining the world-famous Giza pyramids. It is part of an effort to boost tourism, a key source of foreign revenue for Egypt.

The sector has been recovering after tourist numbers dropped in the wake of a 2011 uprising and the 2015 bombing of a Russian passenger jet.

There was no damage to the museum from the blast, which happened 50 metres from its outer fence and more than 400 metres from the museum building, the Antiquities Ministry said in a statement.

Egyptian security forces are waging a counter insurgency campaign against Islamist militants, some with links to Islamic State, that is focussed in the north of the Sinai Peninsula.

Attacks outside Sinai have been relatively rare.

In December, three Vietnamese tourists and an Egyptian guide were killed and at least 10 others injured when a roadside bomb hit their tour bus less than 4 kilometres (2.5 miles) from the Giza pyramids. 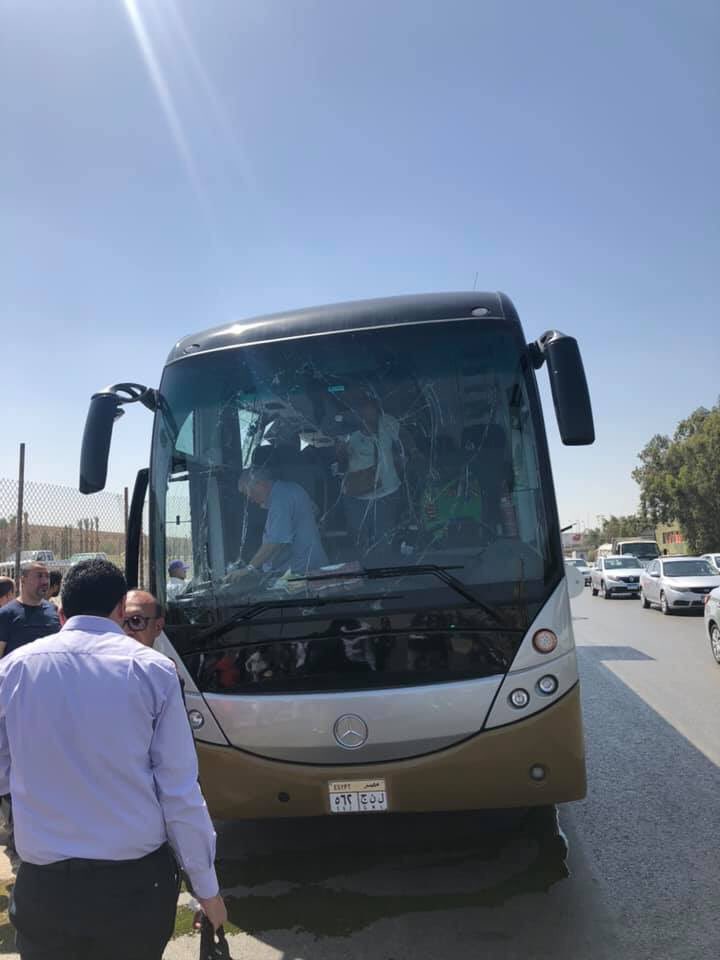 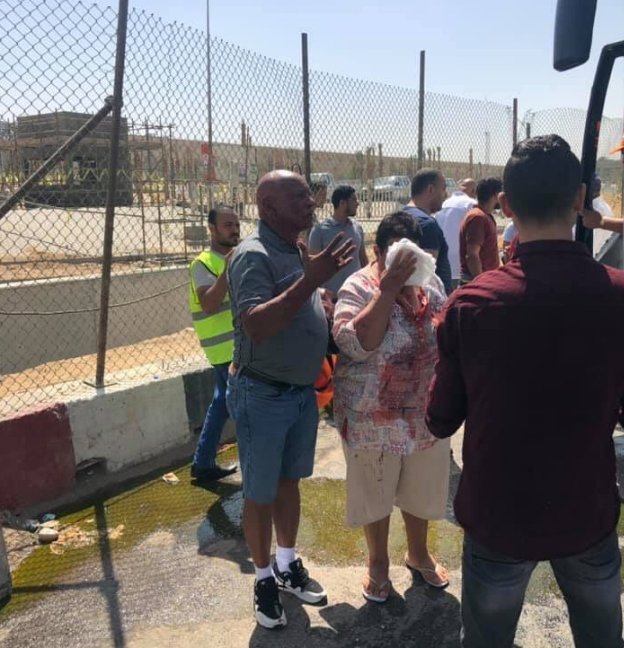 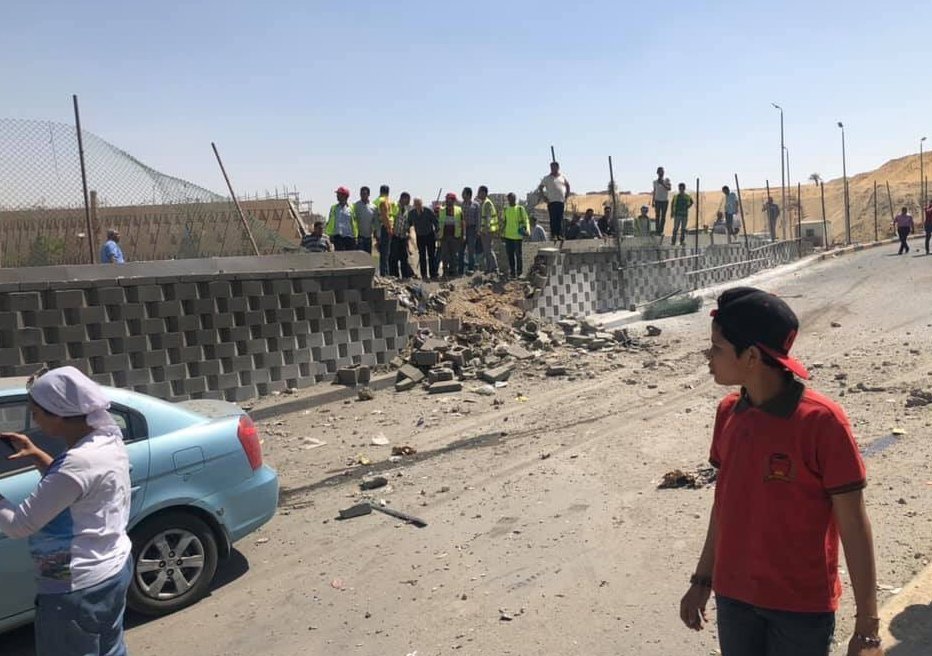