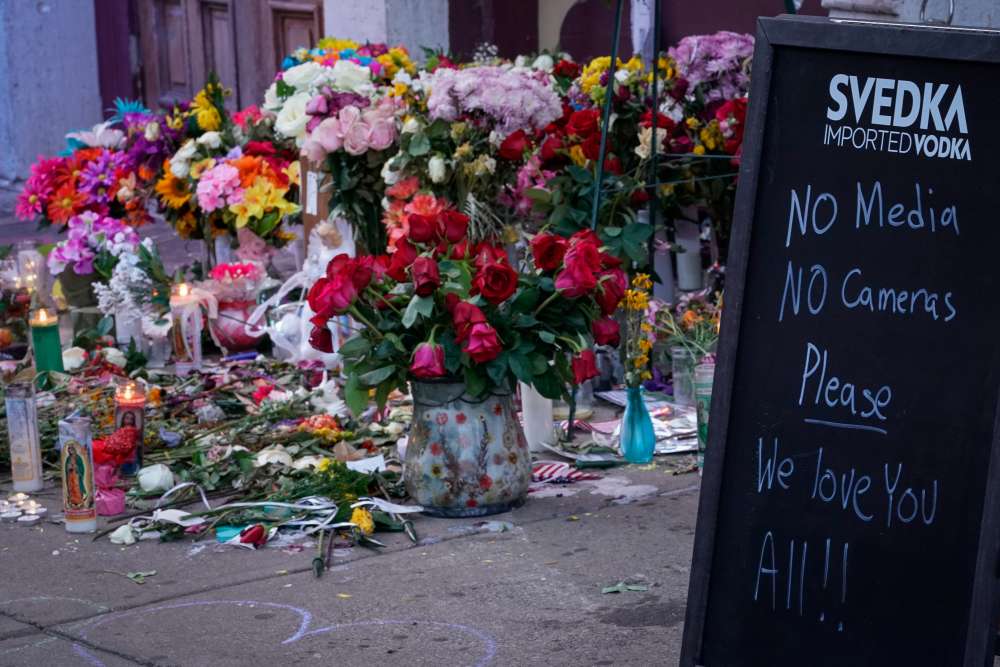 U.S. President Donald Trump, whose racially incendiary rhetoric critics blame for stoking violence, faced an uncertain welcome on Wednesday as he headed for the sites of the two latest deadly mass shootings, one of them being investigated as a hate crime.

Trump was scheduled to visit Dayton, Ohio, scene of a rampage early on Sunday in which nine people and the suspect were killed, and then travel on to El Paso, Texas, where 22 people were killed at a Walmart store on Saturday before the gunman was taken alive.

The back-to-back massacres, occurring just 13 hours apart, have reopened the national debate over gun safety and led protesters in Dayton to heckle Ohio’s Republican governor, Mike DeWine, at a vigil for the shooting victims with chants of “Do something!”

Dayton Mayor Nan Whaley, a Democrat, said on Tuesday she would welcome the Republican president, who has said he wants to meet law enforcement, first responders and survivors.

But Whaley said she planned to tell Trump “how unhelpful he’s been” on the issue of gun violence, referring to the speech he gave on Monday focusing on mental health reform, tighter internet regulation and wider use of the death penalty.

Democrats have accused Trump of hiding behind talk of mental illness and the influence of social media rather than committing to laws they insist are needed to restrict gun ownership and the types of weapons that are legal.

Trump’s plan to visit the predominantly Hispanic west Texas border city of El Paso was especially controversial for another reason.

Authorities in Texas have said they are investigating Saturday’s shooting spree as a hate crime and an act of domestic terrorism. They cited a racist manifesto posted online shortly before the shooting, which they attributed to the suspect.

In it the author called the Walmart attack “a response to the Hispanic invasion of Texas,” echoing Trump’s frequent use of the word “invasion” to describe waves of Central Americans travelling through Mexico to the U.S. border seeking asylum from turmoil in their home countries.

Trump, in his televised White House speech on Monday, condemned “sinister ideologies” and hate. His supporters say Democrats are unfairly blaming him for the behaviour of criminals.

Trump staged his first political rally of 2019 in El Paso in February.

“Six months later, a gunman came into our community … this tranquil, loving place to do us harm,” Escobar said on MSNBC. “The president has made my community and my people the enemy.”

She said on Twitter on Tuesday she declined a White House invitation to join Trump in El Paso after being told he was too busy to speak with her by phone in advance. “I refuse to be an accessory to his visit,” Escobar later told CNN.

Former Texas congressman and El Paso native Beto O’Rourke, who is seeking the 2020 Democratic nomination for president, said Trump “helped create the hatred that made Saturday’s tragedy possible” and thus “has no place here.”

In an apparent answer to his criticism, Trump said on Twitter late on Tuesday O’Rourke “should respect the victims & law enforcement – & be quiet!”

“This is not a political visit,” Mayor Dee Margo told reporters. “He is president of the United States. So in that capacity, I will fulfill my obligations as mayor of El Paso to meet with the president and discuss whatever our needs are in this community.”

Residents were likewise divided. Some sided with the mayor, while activists attending a vigil for the victims on Monday evening saw Trump’s visit as inappropriate.

“He’s complicit in this violence and all the terror that we’re seeing,” said Rachel Cheek, 26.