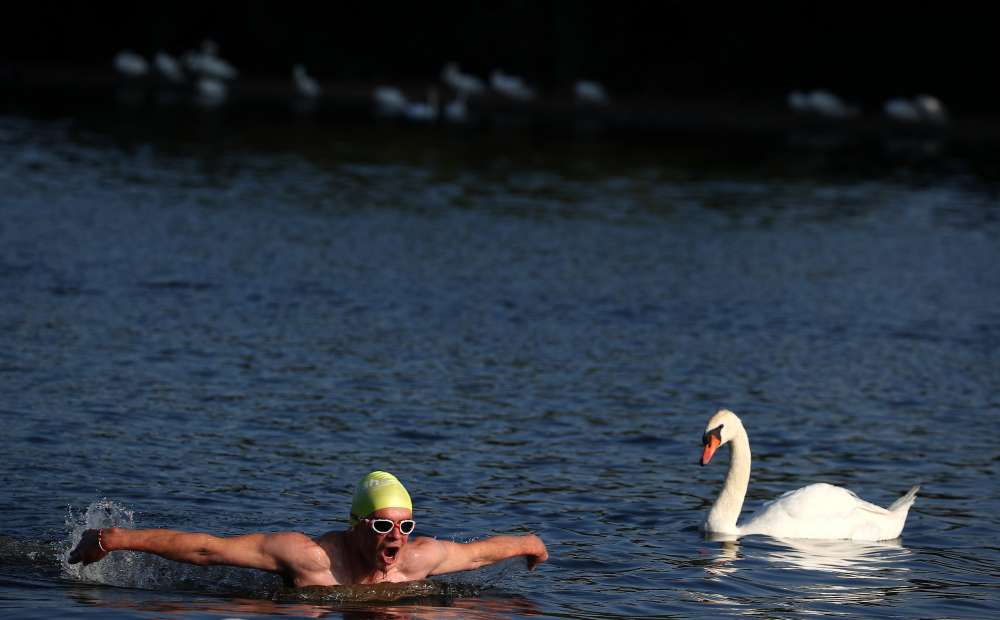 Britain’s Met Office said on Monday that last month was the driest July in England since 1935, with some regions marking their driest July on record.

The Met office’s provisional statistics come after a record-breaking heatwave last month which sparked fires across London and stressed the country’s infrastructure.

At the same time, millions of people could spend their summer under a hosepipe ban after the provisional statistics.

Water companies are warning they will have to implement drought measures if the conditions continue and there is not average or above-average rain in coming weeks.

These measures would mean a ban on filling paddling pools, watering gardens or washing cars.

Thames has already suggested customers take shorter showers and turn off taps while brushing their teeth.