UK’s Lidington says Brexit talks with Labour to continue, will not last months 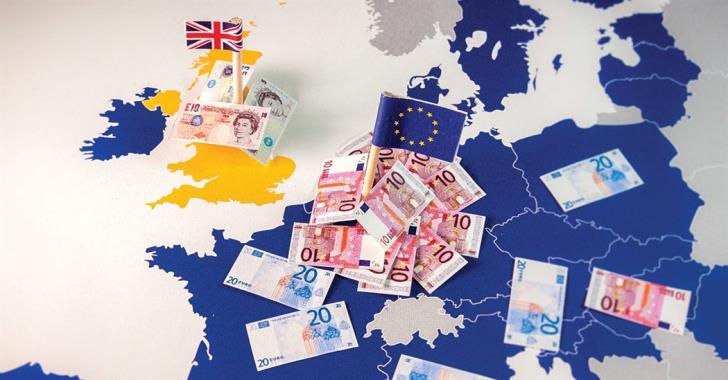 The British government’s talks with the opposition Labour party on a Brexit compromise will continue, but will not “drag out” for months, Cabinet Office minister David Lidington told the BBC on Sunday.

“They’re not going to go on for months, they’re certainly going to continue next week,” Lidington said. “I don’t think this question can be allowed to drag out for much longer, I think the public rightly wants politicians to get on and deal with it.”

He said meetings later this week would be divided into different subjects led by relevant ministers and their Labour opposite numbers. He then said they would “take stock” on the process once parliament resumes after its Easter break.

Central among the issues for the talks is whether the government is prepared to give ground to Labour on a future customs union with the European Union – something ministers oppose, but which is a key plank of Labour’s Brexit proposal.

Lidington said the government believed it was possible to gain the benefits of a customs union without losing the power to strike independent trade deals.

“If we’re going to reach an agreement on this there’s going to need to be movement from both sides,” he said.