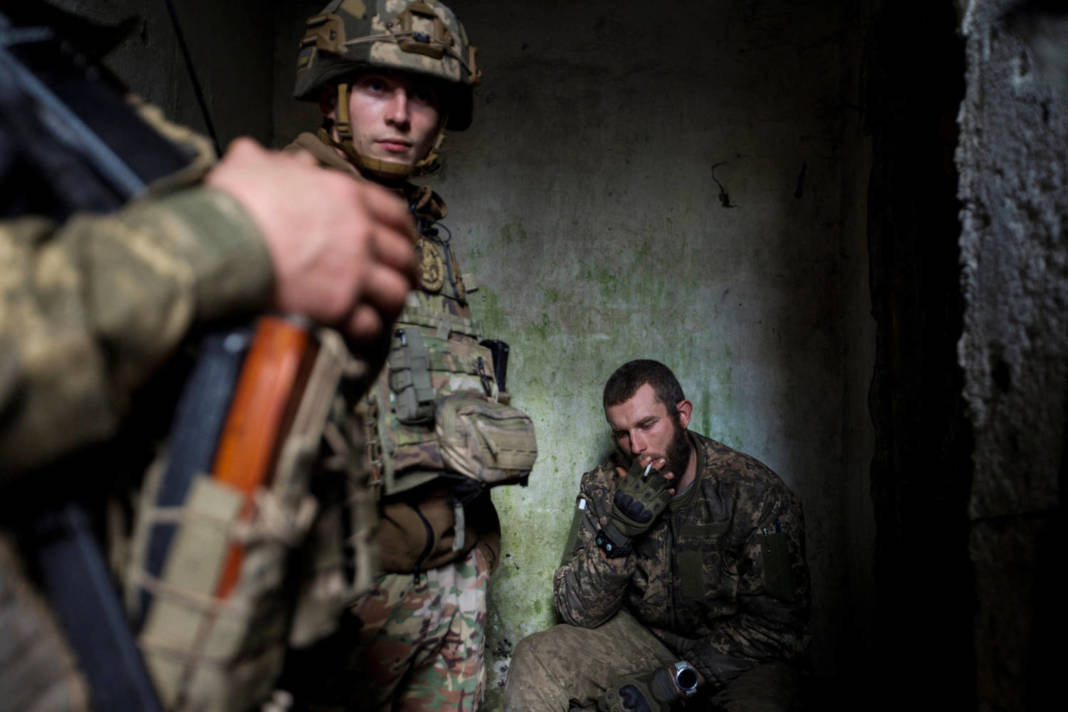 President Volodymyr Zelenskiy said Ukraine‘s military had made major, rapid advances against Russian forces in the past week, taking back dozens of towns in regions in the south and east that Russia has declared annexed.

* Ukrainian forces captured the town of Dudchany on the west bank of the Dnipro River in their major advance in Kherson region, according to the Russian-installed head of the administration of occupied areas in the province.

* Russian military bloggers described a Ukrainian tank advance through dozens of kilometers of territory along the west bank of the Dnipro. Kyiv has maintained almost complete silence about the situation in Kherson.

* In the east, Ukrainian forces were advancing after capturing Lyman, the main Russian bastion in the north of Donetsk province. The pro-Russian leader in Donetsk said forces were forming a new defensive line around the town of Kreminna.

* Russia said 200,000 reservists out of a planned 300,000 have already been called up since President Vladimir Putin announced a mobilisation 10 days ago.

* Russian lawyers say they have been overwhelmed by requests for support from Russians seeking help to avoid being drafted in the call-up.

* The United States has no indication that Russia is preparing to use nuclear weapons in the Ukraine conflict, despite “nuclear saber-rattling” by Putin, the White House press secretary said. NATO has not warned alliance members of any Russian nuclear threat, a Western diplomat said.

* The Kremlin said it did not want to take part in “nuclear rhetoric” spread by the West after a British media report that Russia was preparing to demonstrate its willingness to use nuclear weapons in its conflict with Ukraine.

* The head of the Russian-occupied Zaporizhzhia nuclear power plant in Ukraine who was detained over the weekend will not return to that job, the U.N. nuclear watchdog said.

* Billionaire Elon Musk asked Twitter users to weigh in on a plan to end the war, including proposing U.N.-supervised elections in the four occupied regions and formally recognising Crimea, which Moscow seized in 2014. The plan drew immediate condemnation from Ukrainians. The Kremlin applauded it.