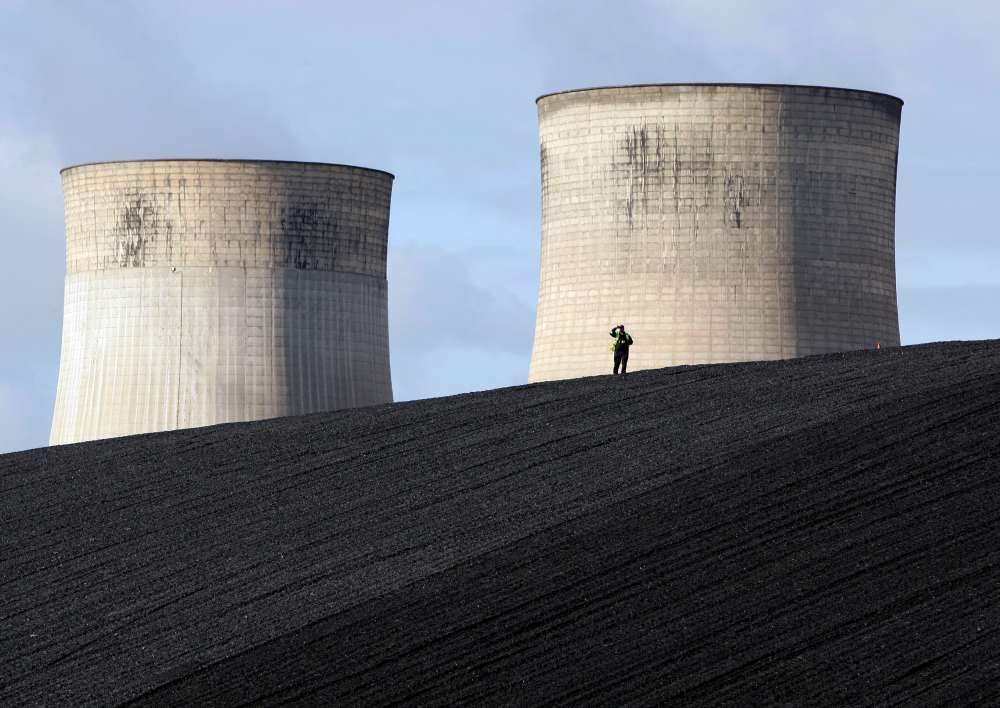 England must prepare for global warming of up to 4 degrees Celsius (39.2°F) that threatens to put millions of households at risk of devastating flooding, a public body warned on Thursday.

Officials must spend £1 billion ($1.30 billion) per year to strengthen England’s flood and coast defences to protect communities, the Environment Agency (EA) said as it launched a long-term strategy to tackle the issues.

“The coastline has never stayed in the same place and there have always been floods, but climate change is increasing and accelerating these threats,” said EA chairwoman Emma Howard Boyd in a statement.

“We need to develop consistent standards for flood and coastal resilience in England that help communities better understand their risk and give them more control about how to adapt and respond.”

Global leaders have pledged to attempt to limit global warming to 2C above pre-industrial temperatures but the head of the last year warned not enough action was being taken and the world is currently on track to warm between 3 and 5C.

London used to flood during storm surges until the Thames Barrier came into use in 1982, protecting the city. Now some British towns are following the capital’s lead in building flood barriers.

More than 5 million people in England are already at risk from flooding and coastal erosion, the EA said, and the number of properties built on flood plains is likely to double over the next 50 years due to population growth and climate change.

England’s infrastructure must be fully resilient to flooding and coastal change by 2050, the EA said.

All new development must be built to withstand flooding, it said, it said, and in some communities in high-risk areas should be gradually moved out in the longer term.

Other measures that should be considered include temporary barriers and sustainable drainage systems along with effective flood warnings and smart design to allow properties to quickly recover from floods, the agency said.

It also called for work to increase awareness of the issue, saying only two thirds of people living in areas at risk of flooding are aware of the dangers.

Britain “urgently needs to stay ahead of worsening impacts by adapting”, but must also look to reduce emissions to zero to help prevent worst-case global warming scenarios, he said in a statement.