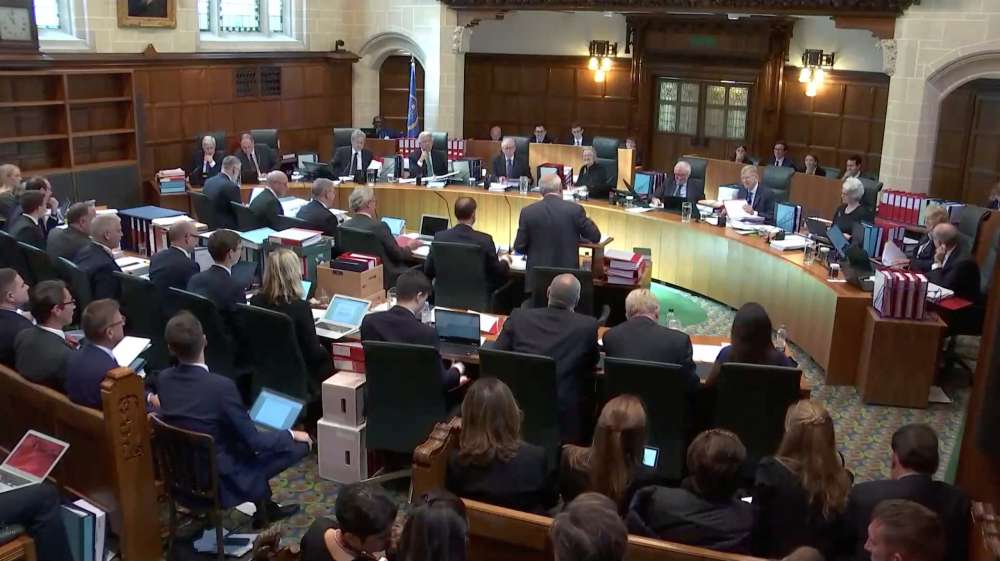 Britain’s Supreme Court will continue hearing legal arguments on Wednesday from the government and its opponents on whether Prime Minister Boris Johnson acted unlawfully when he decided to suspend parliament in the run-up to Brexit.

The court heard on Tuesday from one of Johnson’s lawyers that if he lost the case, he could recall parliament earlier than planned.

The hearing, which started on Tuesday, will last three days. The earliest a ruling could come is late on Thursday, but it is more likely in the following days.

The legislature was prorogued, or suspended, on the 10th of September after Johnson formally advised Queen Elizabeth that he needed it shut down for five weeks so he could prepare to introduce a new legislative agenda.

It is scheduled to reconvene on Oct. 14, just two weeks before Britain is due to exit the European Union on Oct. 31.

Johnson’s opponents say the real objective of the suspension was to prevent parliament, where he has no majority, from challenging his handling of Brexit. In particular, Johnson has said he will lead Britain out of the EU whether or not a divorce deal is agreed with the bloc’s 27 other members, a stance rejected by a majority of lawmakers.

A lawyer for businesswoman and activist Gina Miller, one of the people who launched legal action over the issue, told the court on Tuesday that no other prime minister had abused the power to prorogue parliament in this way for 50 years.

On Wednesday, the court will hear arguments from another one of Johnson’s lawyers, who will respond specifically to the challenge brought by Miller. It will also hear submissions from a lawyer for one of Johnson’s other opponents, the Scottish member of parliament Joanna Cherry.